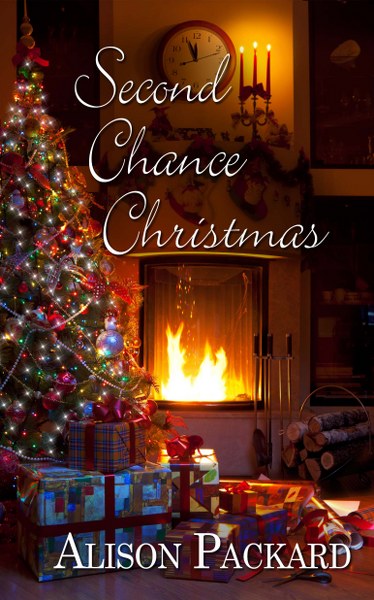 Struggling actress Maddie Hart is home for the holidays in her small town and comes face-to-face with the last man she wants to see—the one she abandoned four years ago when she ran off to chase her dreams.

Police Sergeant Ben Ashford had an engagement ring in his pocket the night Maddie blindsided him. He doesn’t expect the gut punch of seeing her again or that she’d reignite feelings he’d thought long buried.

Ben’s not about to get tangled up with a woman who’ll just run again, but Maddie has never stopped thinking about him. Can she trade the bright lights of Hollywood for the twinkling Christmas lights of her hometown and a second chance at love? 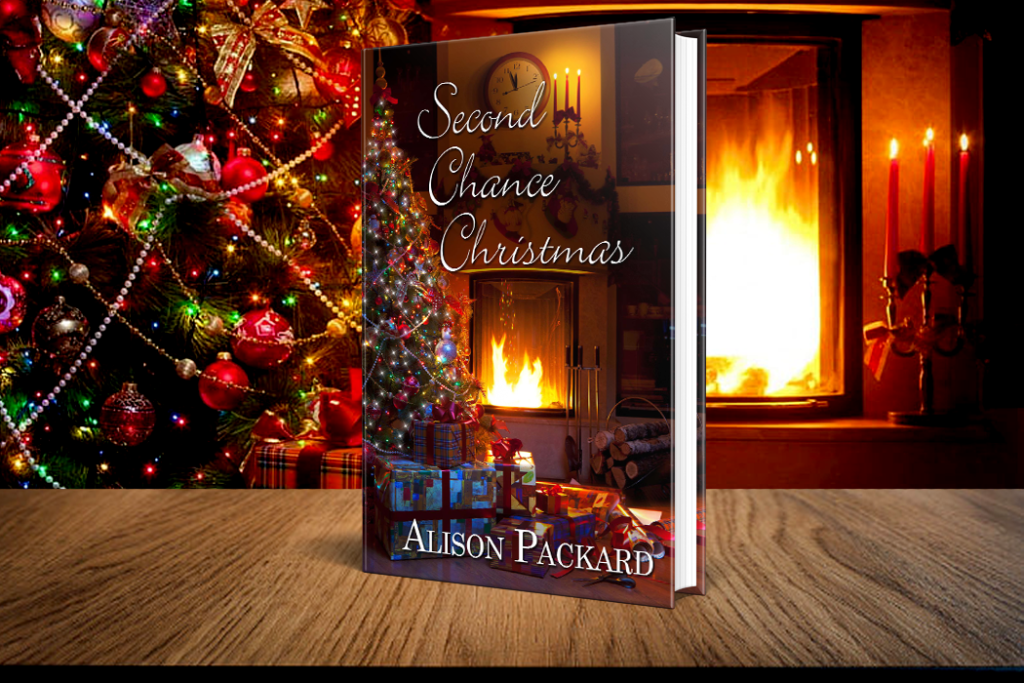 Just as she was about to shovel a handful of popcorn into her mouth, a large, strong hand gripped her shoulder. She let out a startled gasp, and popcorn went flying everywhere. Heart slamming in her chest, she jerked around in her seat and found Ben leaning forward in the seat behind her with a self-satisfied smile on his face.

“You scared the crap out of me,” she said, her voice low and accusing.

“Sorry.” His expression indicated the exact opposite.

“It was pretty funny when you tossed your popcorn in the air,” he said, not bothering to deny it.

“What are you doing here?”

“Where else would I be?” he shot back. “You know I love this movie.”

“Shhhh.” Someone sitting nearby shushed them.

Ben glanced over his shoulder. “If we’re going to talk, I should sit by you,” he said, looking back at her.

“We’re not going to—” She broke off as he got up from his seat and headed for the aisle. Seconds later, he settled himself into the seat next to hers.

“These seats are amazing.” He reclined his seat until it was even with hers. “Don’t you agree?”

“The movie’s starting.” She stared at the screen and trying to ignore the familiar scent of his cologne. Damn, he smelled good. Better than popcorn.

He crossed one long denim-clad leg over the other, and she was aware of him looking at her out of the corner of her eye. “It’s the coming attractions,” he said, keeping his voice low.

“I like the coming attractions.” Too aware of him by far, she kept her eyes on the screen.

“You’ve got popcorn on your chest.”

She jerked her gaze down. “Damn it,” she muttered, picking popcorn off her sweater and depositing it on the tray in front of her.

“Did you turn off your phone?” he asked a few seconds later.

“They’ve got some new rules,” he said affably. “If you talk or text on your phone, they’ll kick you out.”

Exasperated, she turned in her seat and met his amused gaze. “Oh my God, I can’t believe you still talk this much in the movie theater.”

“What can I say?” A smile slowly tipped up one corner of his mouth. “Some habits are hard to break.”

“Do not talk during the movie.” She tried not to get sucked in by that sexy smile. But it was hard. Really hard.

“Old times.” He pointed at her bag of popcorn. “Hey, since you got the extra-large bag, do you mind if I have some?”

Grudgingly, she moved the bag so it was between them. “Do you know what this reminds me of?”

“How you always hogged the popcorn,” she said, his innocent expression not fooling her for one second.

“Yeah.” Grinning, Ben scooped out a large handful of popcorn. “I do love popcorn.”

She shook her head and looked back at the screen, but she couldn’t ignore how her pulse was suddenly racing at a dizzying speed as she watched the preview. Or the way her whole body tingled with awareness. Actually, it had been tingling ever since Wednesday when she’d fallen in his office, and she’d had the overwhelming urge to kiss him. Her reaction didn’t surprise her. From the first moment she met him, she’d been wildly attracted to him. And that attraction had grown stronger as she’d gotten to know him.

“Maddie,” he said softly. She turned her head to meet his gaze, and their eyes clung for several heart-stopping seconds. “I’ve missed doing this with you.”

Her breath caught in her throat as her body flushed with heat. “I’ve missed it too,” she whispered, and to cover the effect of Ben’s words, she flashed him a wry smile. “No one irritates me in a movie theater like you do.” 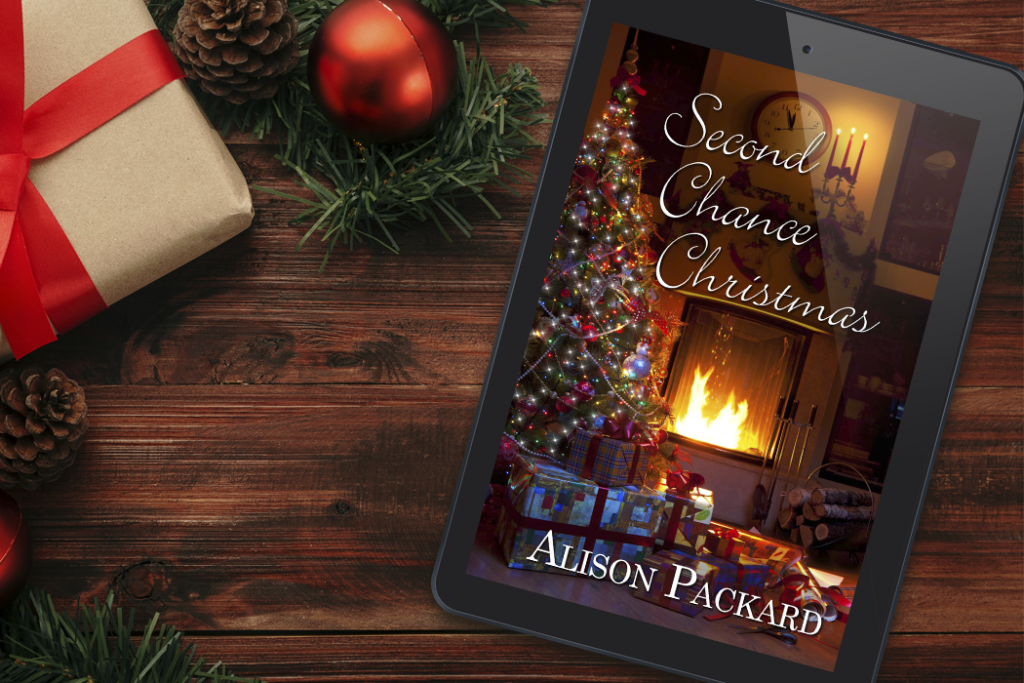 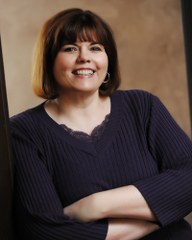 Alison’s love of the romance genre goes all the way back to her high school years when she gobbled up every Harlequin novel she could get her hands on. Back then, she never dreamed of writing her own stories. But years later, her inner writer emerged and she’s now a multi-published author of contemporary romance.

When she’s not plotting her next book, she hangs out with her adorable rescue dog, Bailey, consumes more chocolate than she should, and spends time with her friends and family.

Visit her website at www.alisonpackard.com to subscribe to her newsletter, get information about previous books, and updates about upcoming releases.

Dec 3
The Book Junkie Reads . . .
A Wonderful World of Words
The Bookshelf Fairy

Dec 8
ⒾⓃⓉⓇⓄⓈⓅⒺⒸⓉⒾⓋⒺⓅⓇⒺⓈⓈ
Literary Gold
Momma Says: To Read or Not to Read