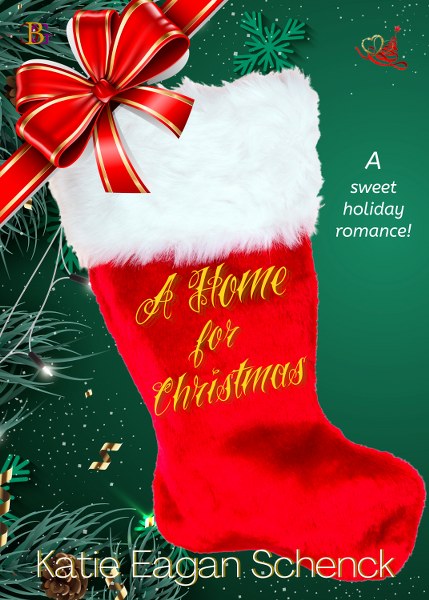 A Home For Christmas

Brad has just one wish this Christmas: to find a real home. Having lost his parents before joining the Marines, he misses that sense of belonging and family. When he meets an introverted flight attendant on his journey to start his civilian life, he wonders if this might be his chance.

After a messy divorce, Shelly has decided the only person allowed within the brittle walls of her broken heart is her daughter, Lilly. At least, until she meets a friendly man who hails from her hometown while working a routine flight. When she learns he needs a place to stay, she offers the apartment over her garage out of the kindness of her heart – and her desperate need for extra cash.

Even as Brad endears himself to Shelly by saving the town’s Christmas pageant, she attempts to keep her distance to protect the fragile stability she’s built since her divorce. But Brad’s willingness to walk the fine line between what Shelly’s heart wants and what her head allows slowly wears down her resolve. And when Brad receives a job offer near the only family he has left, Shelly must decide whether she’s willing to risk her heart again before he leaves her home, and her life, for good. 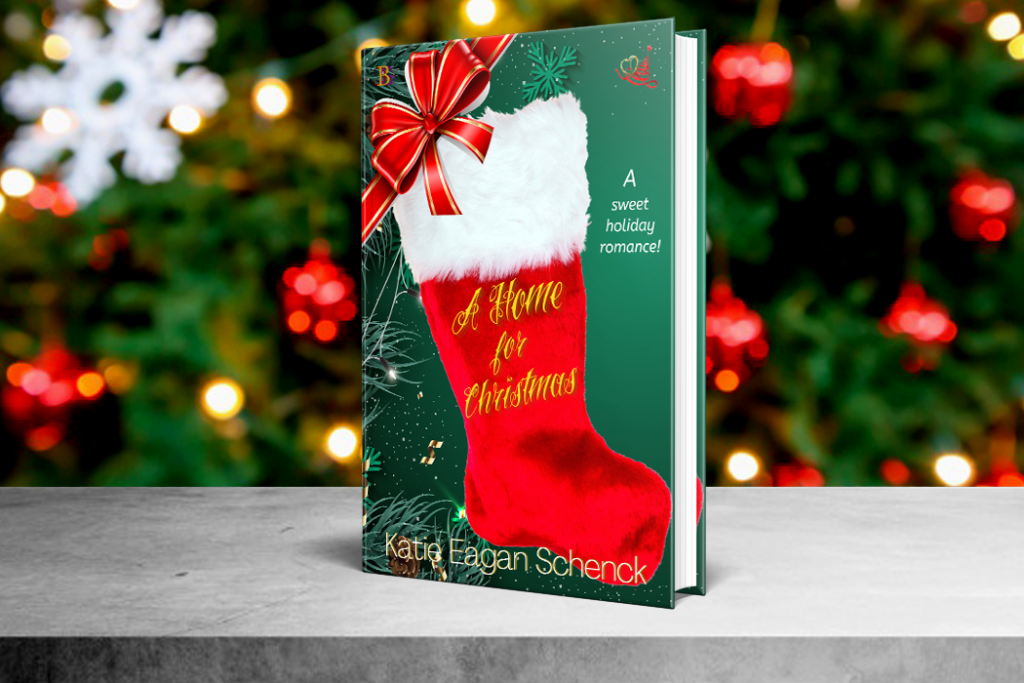 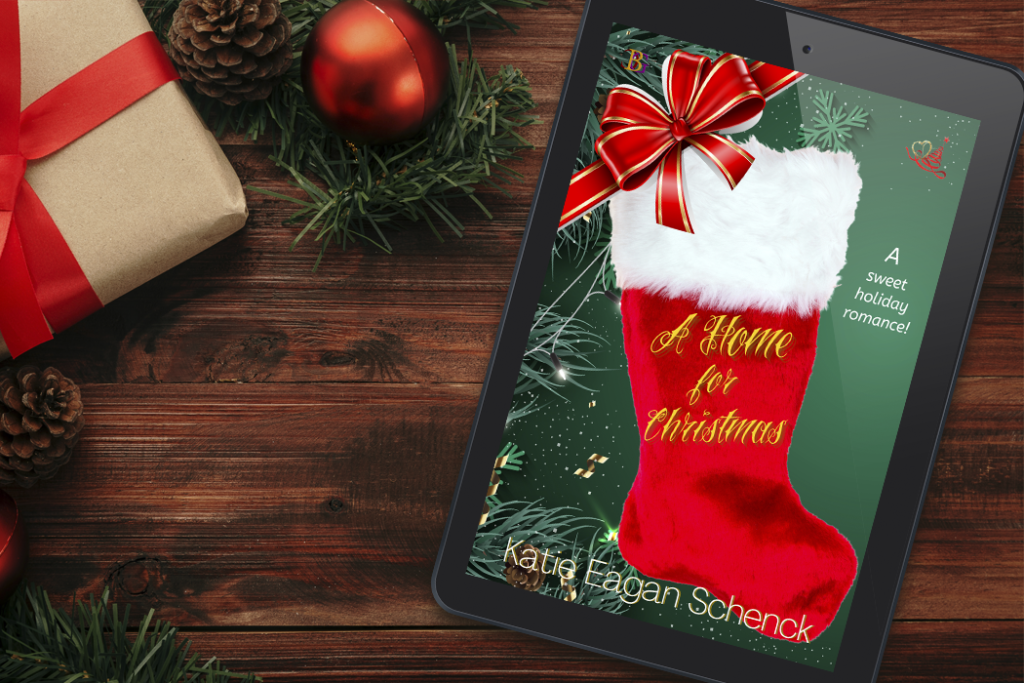 Lilly’s phone was still connected to the speaker and “I’ll be Home for Christmas” played. “I love this song, though it’s bittersweet.”

“Because you haven’t had a home for Christmas?”

“Well, yes,” he said, staring at the tree. “However, the lyrics aren’t really promising the singer will be home for Christmas. He mentions at the end how he’ll only be home in his dreams. For me, home isn’t about a specific place, but more about the people who make it a home.” He turned toward her. “My parents are gone and, as I told you before, my sister and I aren’t close. So my home for Christmas is truly in my dreams, because it doesn’t exist anymore.”

Shelly’s eyes softened, and she took his hand. “I hadn’t thought of it that way.”

“It’s not your fault, and I’m not surprised.” He gave her a half smile and patted her hand before letting go. “Leave it to me to turn a lovely Christmas song into something depressing.”

“Perhaps we can make it happier.” He stood, then performed a slight bow and offered her his hand. “Would you like to dance?”

She raised her eyebrows dubiously, but she accepted his hand and he pulled her to her feet. They faced each other, both unmoving, until Brad brought her closer to him and placed his free hand on her waist. Her hand rested on his shoulder as they swayed together to the beat.

She was soft and warm in his arms and he detected the faint scent of cinnamon and something floral. As they turned in the limited space of the room, he was reminded of earlier that morning when he helped her into her coat. The way his fingers tingled when they touched her skin. He recalled how the look in her eyes made his heart stop. Now, his heart was pounding, and the air seemed to hum with electricity, just like that morning.

He directed her to twirl, then caught her at the waist. This time, she was close enough to rest her head on his chest as they continued to sway. He tightened his arm around her and wished this could last forever. For reasons he couldn’t quite explain, it felt like they had known each other for years, instead of only one day.

The song’s last notes played, and they stopped swaying in the sudden silence. When she gazed up at him, her emerald eyes were sparkling. She was absolutely radiant, the happiest he had seen her since they met. He released her waist, but he held onto her hand.

With a smile, he brought her hand to his lips and kissed it in what he hoped was a gentleman-like way.

“Thank you for the dance.” 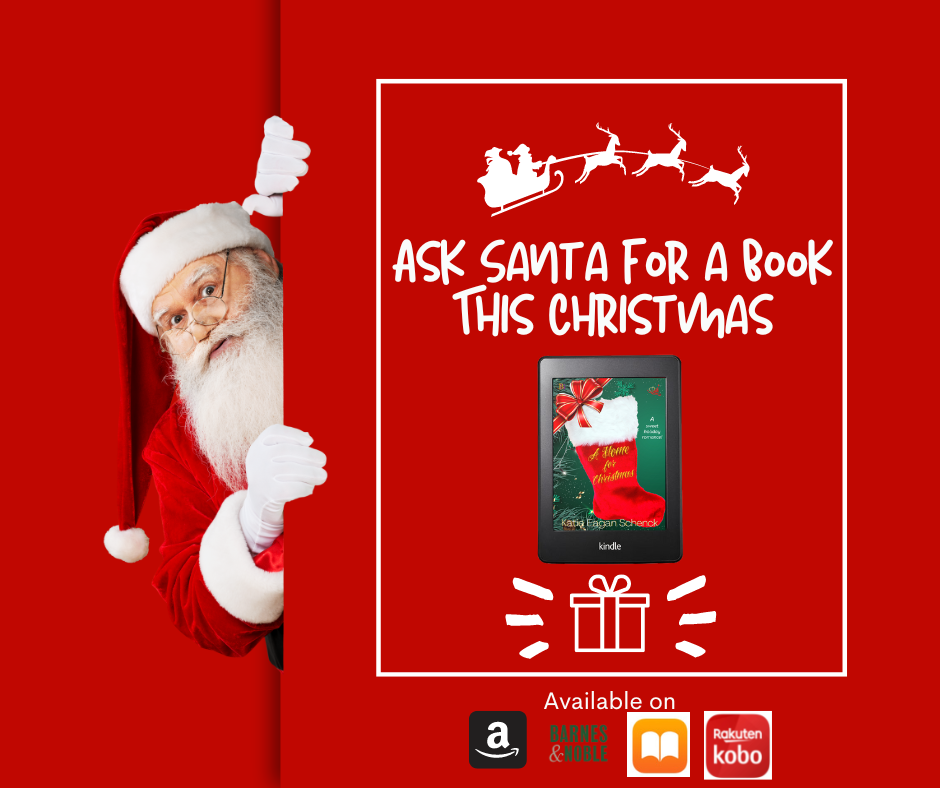 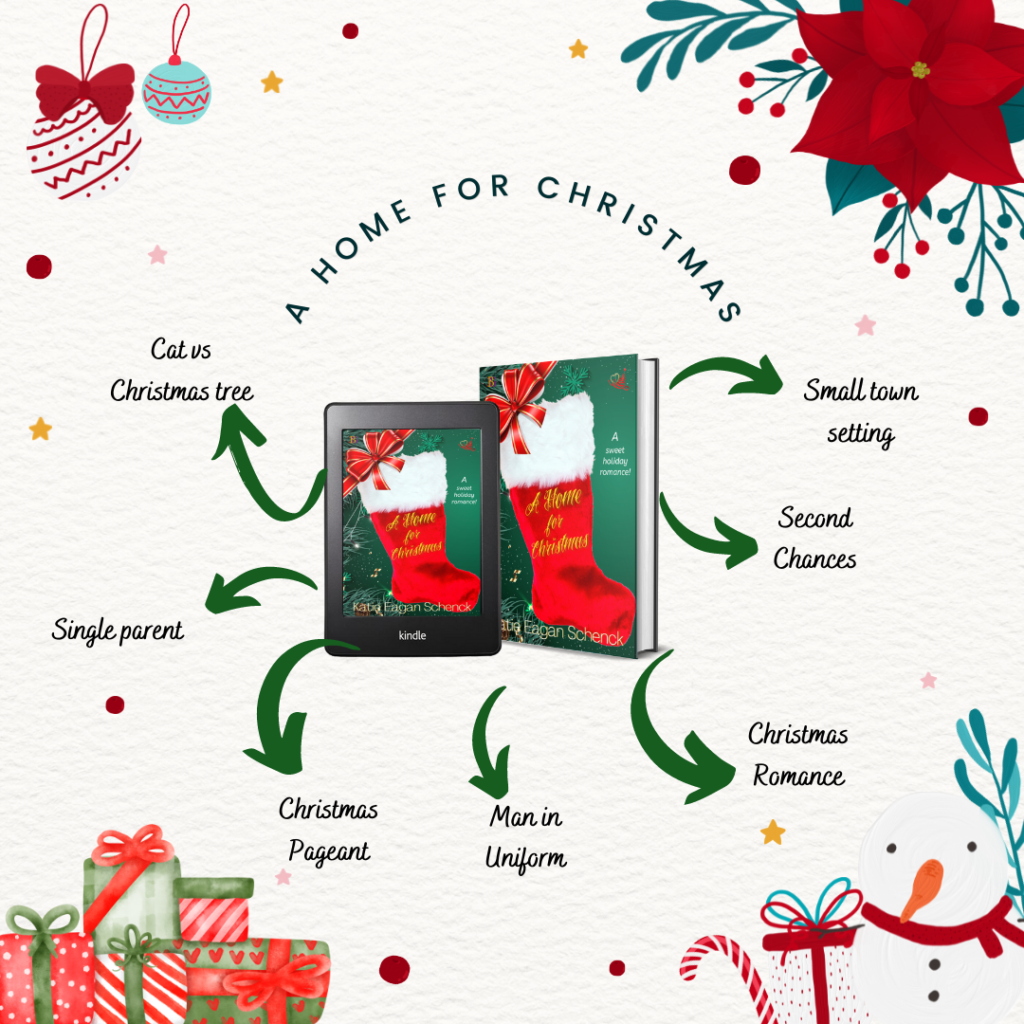 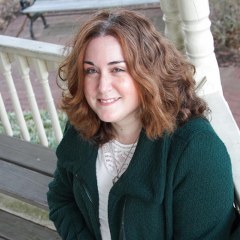 Debut author, Katie Eagan Schenck, writes sweet romance that warms the heart and gives all the feels. When she’s not writing fiction, she’s either working on regulations for the federal government or binging Hallmark movies. She lives in Maryland with her husband, daughter, and their three cats.

Dec 1
ⒾⓃⓉⓇⓄⓈⓅⒺⒸⓉⒾⓋⒺⓅⓇⒺⓈⓈ
Momma Says: To Read or Not to Read
The Bookshelf Fairy