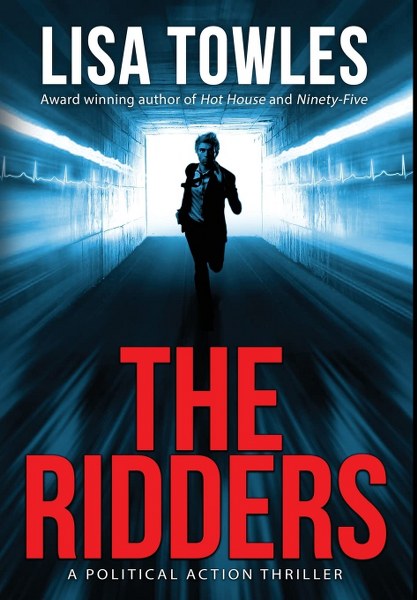 Brock “BJ” Janoff and his older brother Jonas run a private investigation firm in Venice, CA. BJ is randomly approached by a stranger on the street with a proposition he can’t refuse – one million dollars to deliver a single envelope to a hotel lobby. They pay him up front, which sounds good on the surface, but now BJ’s life is in danger if he doesn’t deliver the envelope in time. Obsessed with the envelope’s contents and the “why me”, BJ follows clues to investigate the players behind what he believes is an organized crime scam. When an act of brilliance changes the balance of power, the safety of everyone he loves is in jeopardy. And the more he digs, the closer he gets to truths he can’t bear to face – about the elusive Bilderberg Group, his missing father, and about the fate of everyone he loves. 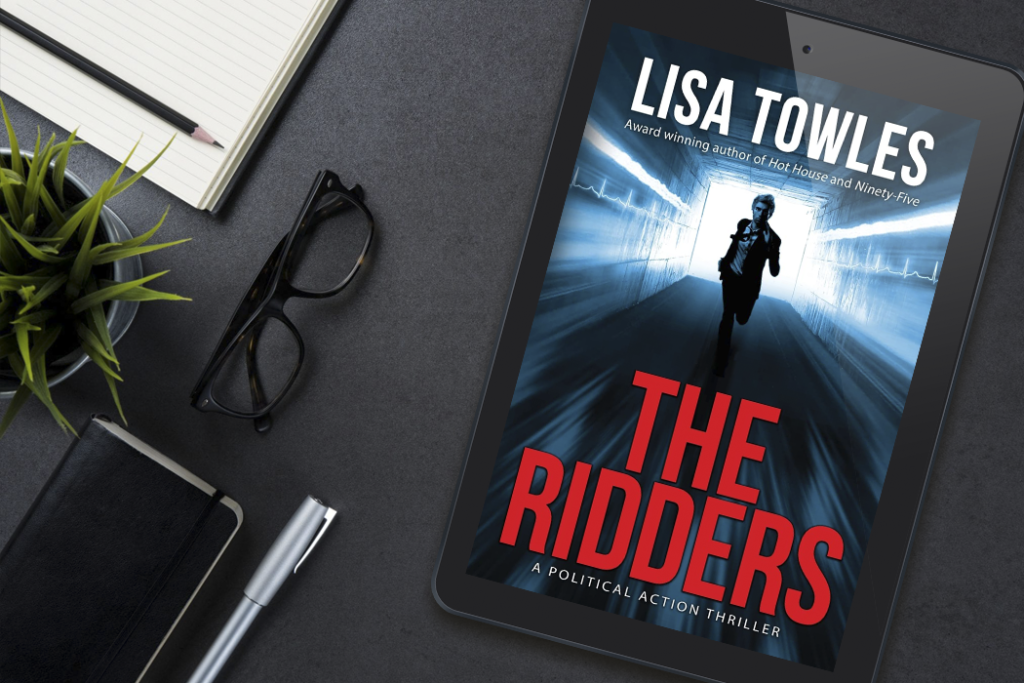 I clean my gun the same way an art collector cares for an original Picasso—with white gloves, tweezers, soft brushes, syringes. An owner of an antique sword might use fine-grade steel wool to remove superficial rust, abrasive paste to clean the brass, and lemon juice to dislodge hardened residue. Distraction, for me, meant taking apart my precious Browning .9mm semi-automatic—a gift from our dead partner Archie Dax the night he died—scrubbing out the bore, wiping down the frame and barrel, regardless of whether it had been shot or not. Like people, guns age when they’re ignored. But tonight I couldn’t concentrate on anything but that envelope, and the clock was ticking to find out what was inside without actually opening it. Fifty-five hours, to be precise, within which I had to deliver something to a hotel lobby lest I got myself garroted, shot by a long-range sniper rifle, or otherwise permanently rubbed out of existence, such as it is.
Ray, my degenerate roommate, slipped past me in his swift, lopsided gait heading to the bathroom in the same dirty shorts he’d had on all week. He shook his head when he caught me polishing the polymer grips at the kitchen table.
“Keep it up, BJ,” he warned. “You’ll never hit your target.” “Is that so?” I said, feigning interest.
“It’ll slip out of your goddamn hand.”
“Ray, you’re a landscaper. What do you know about guns?”
He poked his head around the corner. “Dude, everything in life is about grip.”
Speaking of grip, I heard him peeing with the door open. I hate that. Two more months of this and his lease was up. Counting the days.
I got up and snagged the last beer from the fridge, knowing he was probably planning to do the same on the way back to his smelly lair at the end of the hall. I’d already found a company to do a “deep clean” the day after he moved out. If he leaves. Fuck Ray and his landscaping gig and stupid grips. I honestly had bigger problems than a slippery gun.
“I know you snagged the last beer,” he bellowed.
I took a long, ceremonial sip. “Flush the damned toilet.” Asshole. 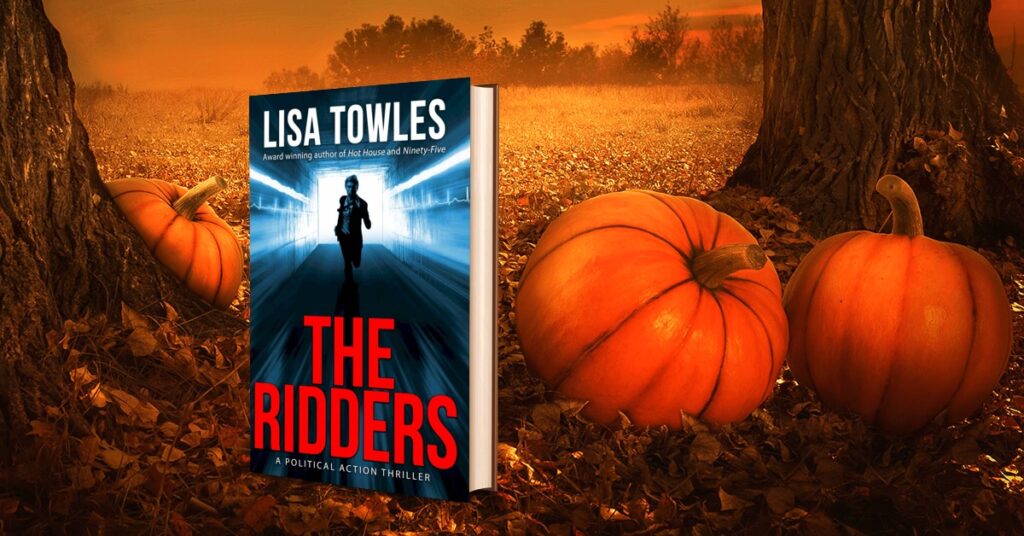 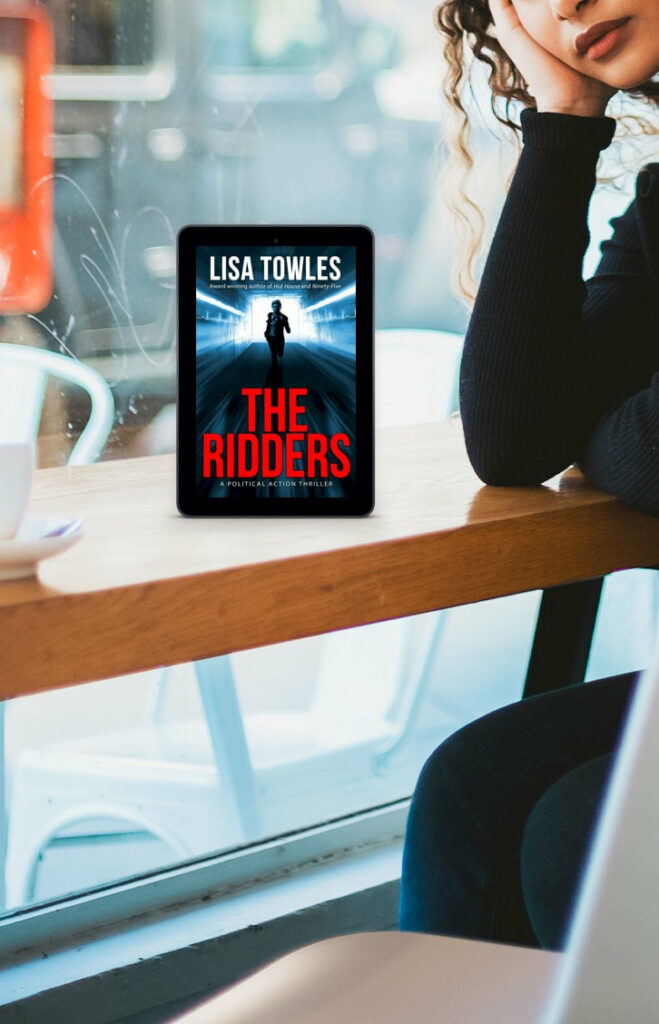 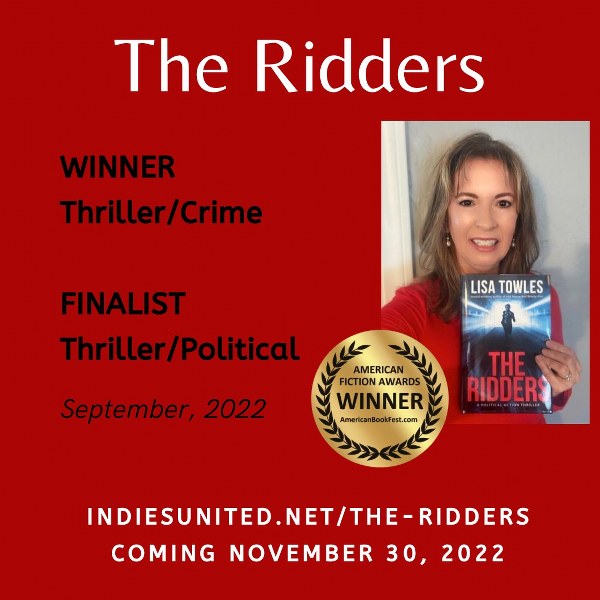 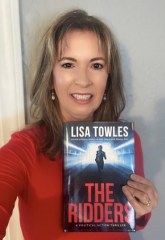 Lisa Towles is an award-winning crime novelist and a passionate speaker on the topics of fiction writing, creativity, and Strategic Self Care. Lisa has eight crime novels in print, including Hot House, Ninety-Five, The Unseen, Choke, and under the name Lisa Polisar Escape, The Ghost of Mary Prairie, Blackwater Tango, and Knee Deep. Her next title, Salt Island, is the second book in her E&A thriller series and will be forthcoming in late 2022. Her thriller, Ninety-Five, was released in November 2021 and won a Literary Titan Award for Fiction. Her 2019 thriller, The Unseen, was the Winner of the 2020 NYC Big Book Award in Crime Fiction, and a Finalist in the Thriller category of the Best Book Awards by American Book Fest. Her 2017 thriller, Choke, won a 2017 IPA Award and a 2018 NYC Big Book Award for Thriller. Lisa is an active member and frequent panelist/speaker of Mystery Writers of America, Sisters in Crime, and International Thriller Writers. She has an MBA in IT Management and works fulltime in the tech industry in the San Francisco Bay Area.

Nov 5
A Wonderful World of Words

Nov 8
What Is That Book About
Inside the Insanity

Nov 11
4covert2overt ☼ A Place In The Spotlight ☼

Nov 23
Momma Says: To Read or Not to Read 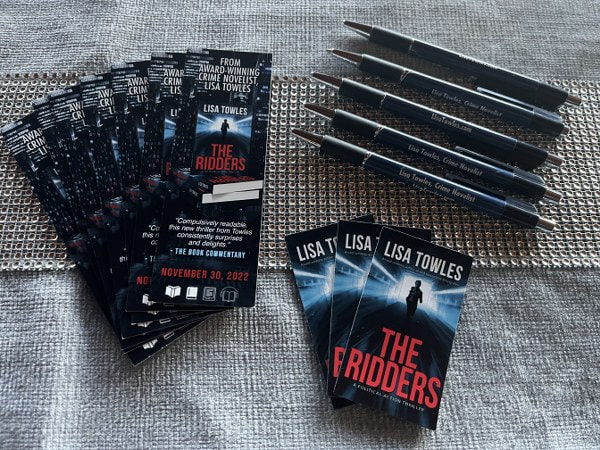