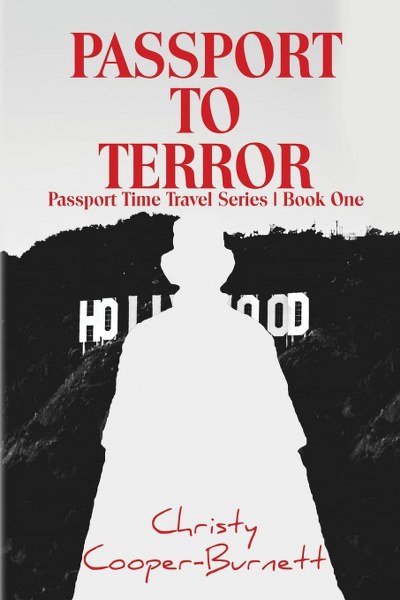 What really happened to Jack the Ripper?

They always say, “Be careful what you wish for.”

I wish I had been careful.

I could’ve easily sold my time travel machine for billions and walked away. Instead, I opened The Taylor Travel Group where I take the elite on vacations into history, to a time and place of their choice.

But when a big-time movie studio hired my company, I sold my soul.

What was supposed to be a few days of method-actor immersion in nineteenth-century London went horribly awry. Now America’s hottest starlet is dead, and Jack the Ripper is on the loose in modern-day Los Angeles. And it’s all my fault.

I was careless enough to let history’s most ruthless serial killer slip out of the past. Am I smart enough to match wits with him and send him packing before he vanishes forever? 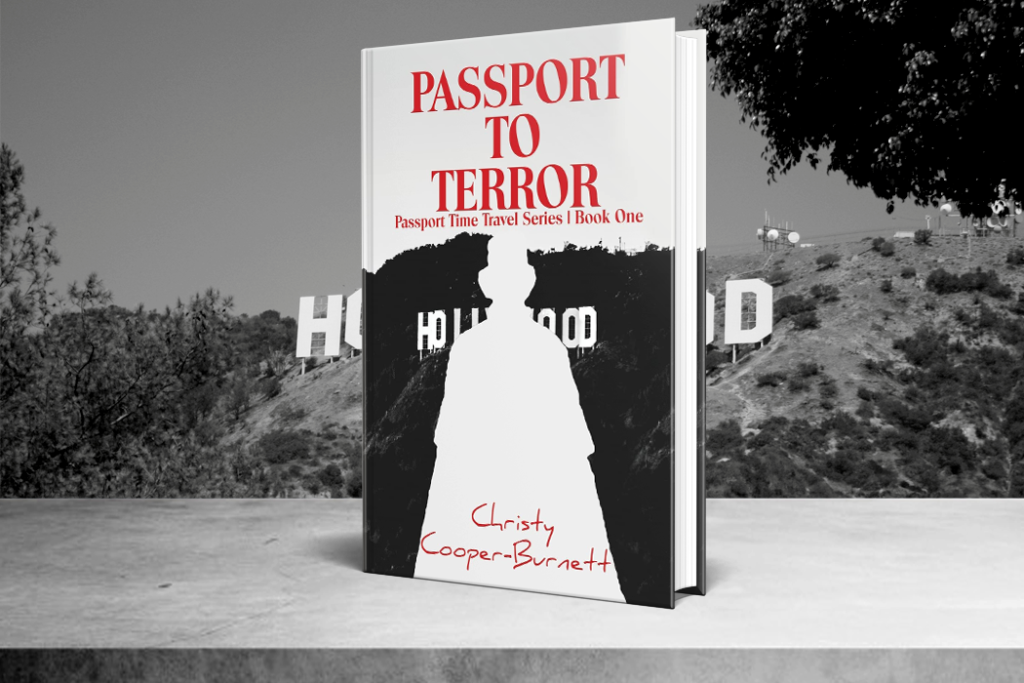 The rain kept rhythm with my racing heart as droplets of icy water mixed with my tears and spilled down my cheeks. I stood frozen in place. All I managed to do was to blink rapidly to clear my vision. My eyes remained fixed on the lifeless woman splayed out in the alley before me as my mind slowly registered the image. My hand flew to my mouth, and I stumbled backward.

I didn’t want to see her.

I didn’t want to believe it.

This was all wrong.

But I couldn’t pull my gaze away, and it forced me to accept the truth. Alysha Beck lay murdered in a Whitechapel alley in 1888.

The woman behind me continued to scream. “Ripper! It’s the Ripper!” she shrieked.

Her cries echoed loudly in the narrow passageway, making the entire scene reminiscent of some horror movie playing out in a seedy, dim theater.

Which was ironic because the slain woman was a film star. And not just your run-of-the-mill average actress. She was one of the world’s most popular leading ladies.

The man next to me leaned over to be sick. His name was Derek Porter, and he knew Alysha much better than I did. I’d met her just three days ago and only witnessed her entitled, rude side. Guilt surged through me almost instantly. I was sure she had likable traits. Maybe I just hadn’t known her long enough to find any.

A trickle of dread started at my spine and worked its way up as I realized with absolute certainty her murder would affect every facet of my life from that moment forward. I just had no idea how profoundly. Things were about to get much, much worse in ways I never imagined, as this began a seemingly endless stream of events that would change everything. Forever.

They always say, “Be careful what you wish for.”

I wish I had been careful. But it was too late for that. 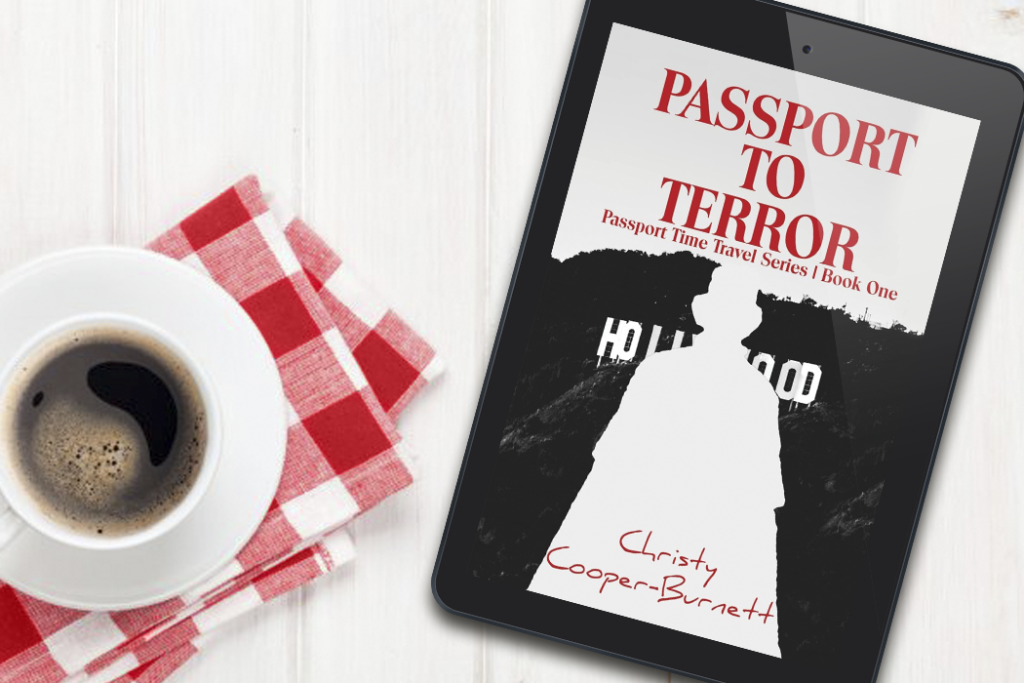 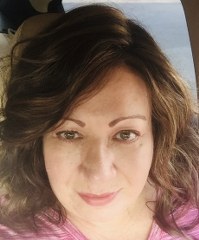 Christy Cooper-Burnett is an award-winning author based in California with a degree in Administration of Justice. After retiring from the new home construction industry she now writes full-time in Southern California where she lives with her rescue beagle, Gertie. She has one grown son who inspired her to write her award-winning debut novel, No Way Home. She began her writing career later in life, but once she started she couldn’t stop. Her work focuses on creating relatable stories and characters that transcend genres and encourage readers to imagine what they would do if thrown into the unique, imaginative situations her protagonists end up in.

Oct 12
Momma Says: To Read or Not to Read