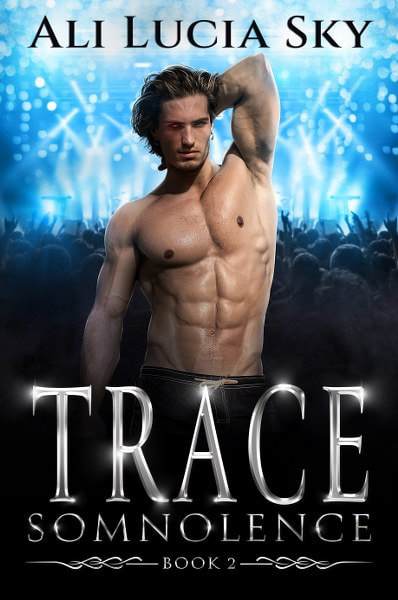 From the moment Vivi Vanderloven set eyes on Trace Linton, she knew she wanted him. Getting him is another thing altogether.

Touring with Somnolence really is sex, drugs and rock and roll. But the two lovers are baring more than their bodies when they are together. Secrets are coming out and the two are telling truths they’ve never shared with anyone else.

But when Vivi’s past starts leaving her threatening texts and emails, can she keep the one secret she doesn’t want to share from ruining her future?

Trigger Warning:
This title is in the mature New Adult genre and meant for an audience of 18+ due to triggering situations such as PTSD, reference to sexual assault/rape, sexual situations including MF, MFM, light MM & light FF, profanity and substance abuse. 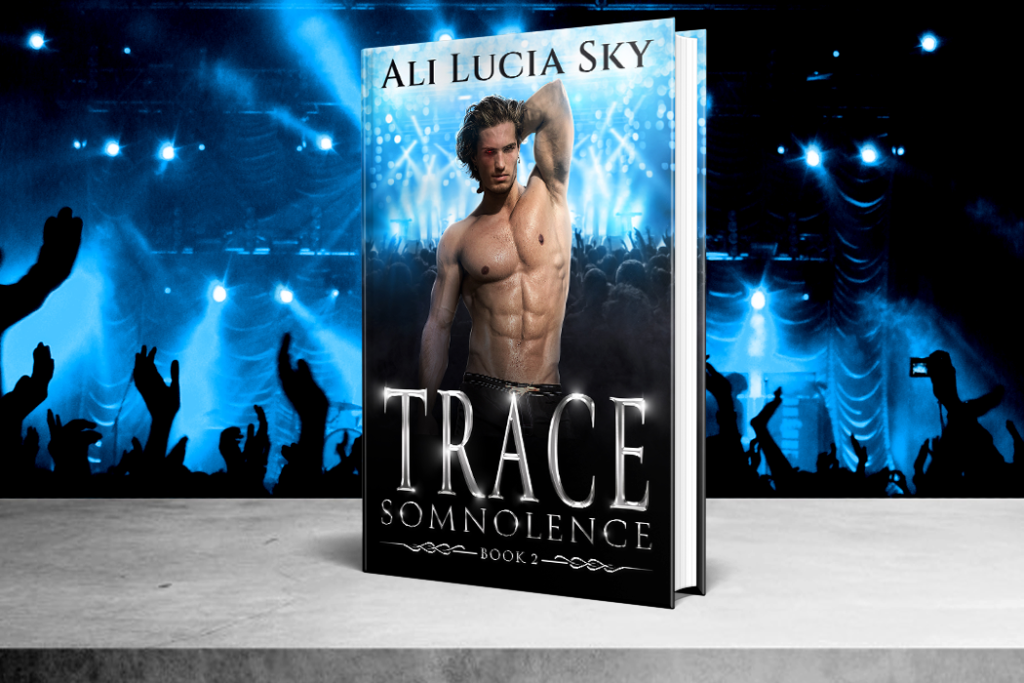 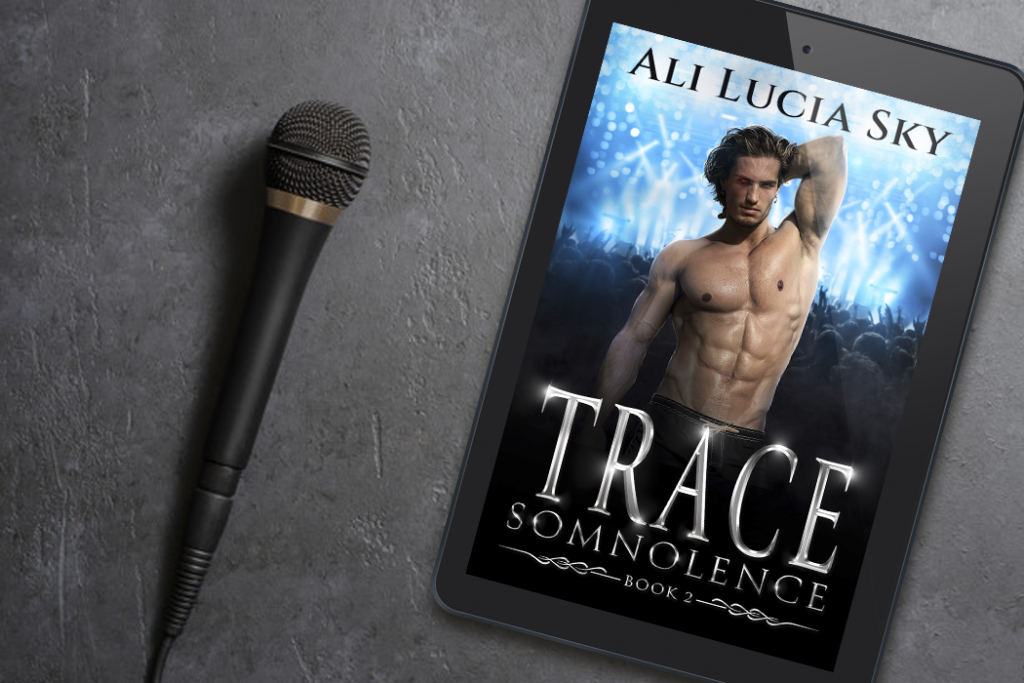 “Are you angry, Trace Jeremy?” I walk by him and search for clothes.

“Why yes I am, Vivian Leona. I’m rightly pissed off.” He tosses me one of his hoodies as I pull on my panties.

“I’m not wearing a hoodie in seventy degree weather,” I say, throwing it back at him. He digs through his drawers and finds me a worn vintage Black Sabbath tour tee. I put it on and because I have a voluptuous chest, the t-shirt is really tight in the boobs. He looks at it, tilts his head, licks his lips and looks away.

“Me too.” I grab a pair of cut off shorts and walk over to him. “I do love you, even when you make it difficult to keep my heart in one piece.” I slide my shorts up, and he watches me shimmy into them and button them.

“You aren’t really going to wear those are you?” He looks at the shorts that barely hide the bottom curve of my ass.

“I’m not going anywhere and everyone here has seen more of my ass than this. You fuck girls that look tons more sleazy. What’s the big deal?” I argue.

“Those are sleazy girls, baby. You’re not one of those. You’re Vivi.” He looks into my eyes, his black eyes pleading.

“Deal with it, Trace. No one here wants my ass.” I turn and head through the door.

“Levi not only wants it, he’d eat it just so I could fuck it,” he tosses out. 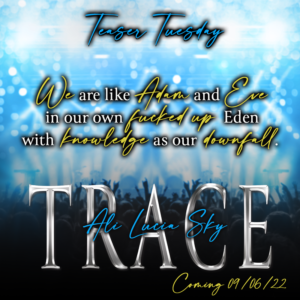 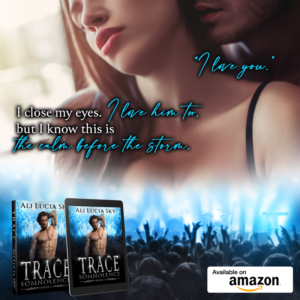 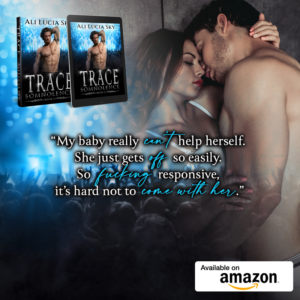 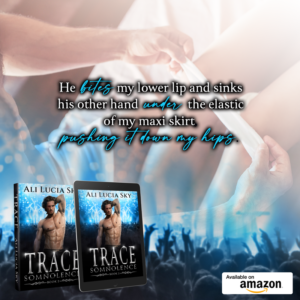 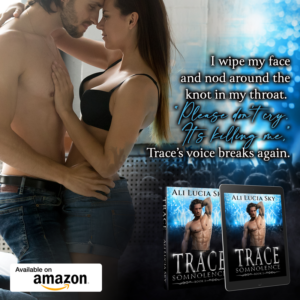 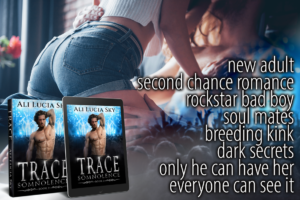 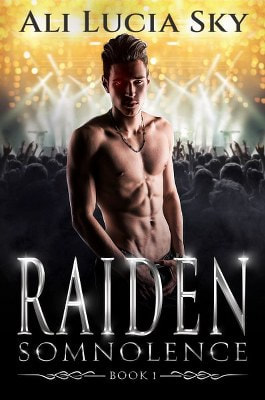 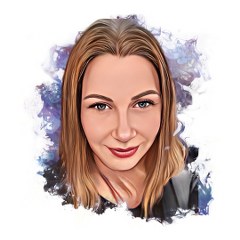 Ali Lucia Sky is the author of The Powers That Be series. She lives in Southern California with her husband and a house full of kitty cats and a yard full of crows.

When she isn’t writing or dreaming of new stories, she can be found planning her next vacation because traveling is life.

If you encounter her in the wild, don’t be offended if she should run away. She’s timid with strangers, but can be plied with shiny things and pictures of your cat or dog.

Sep 13
A Wonderful World of Words

Sep 29
Inside the Insanity

Oct 4
Momma Says: To Read or Not to Read