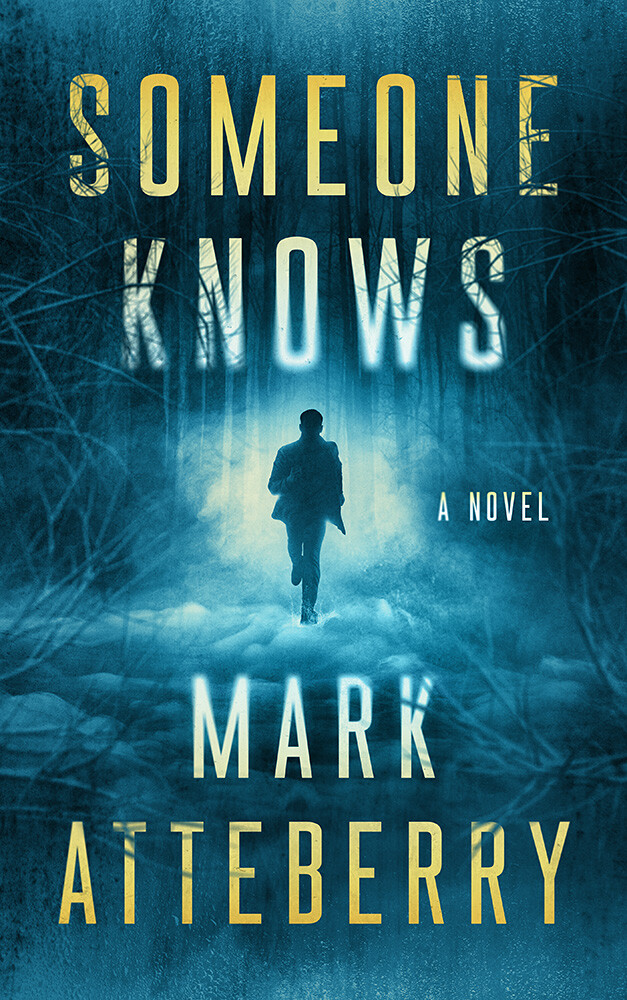 Meet Jason Vincent, a good man doing a bad thing. A school principal, he has allowed himself to slip into an affair with one of his teachers. Now, haunted by guilt, he decides to end it and get back to being the husband his wife deserves. But this is only the beginning of Jason’s problem. It seems that his secret wasn’t a secret after all. Someone knows what he’s been up to and that someone is ready to make him pay. Jason has gotten to know guilt. Now he is going to meet terror. 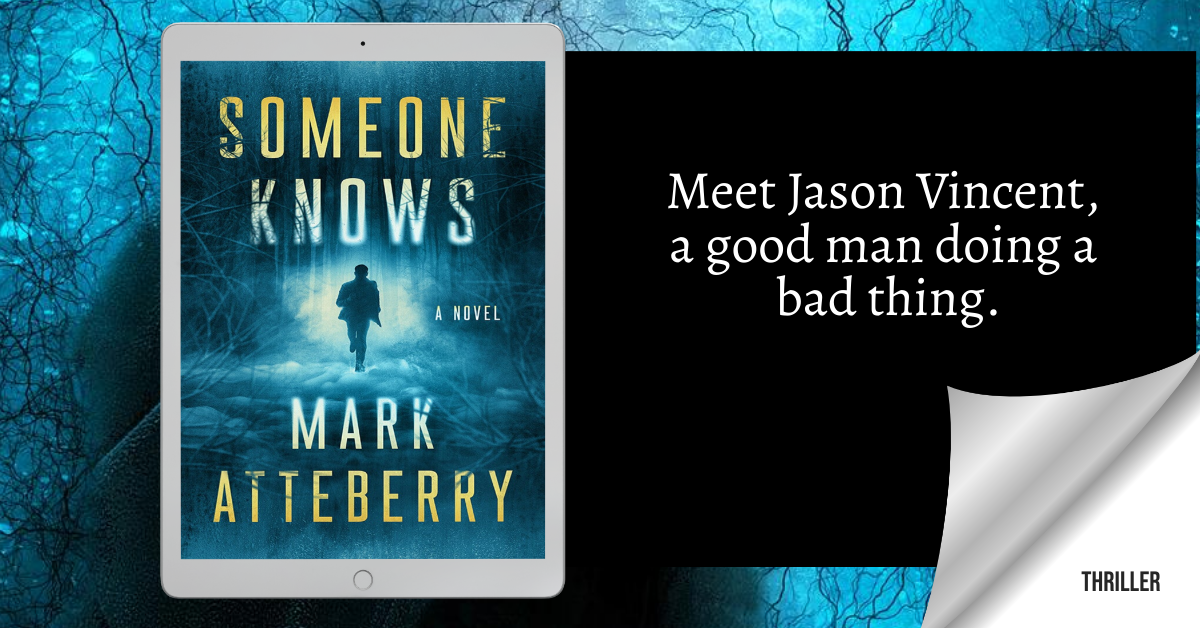 Why did I have an affair?

Six months ago, if you had asked what the chances were of me ever cheating on Mary Beth, I would have laughed and said, “None.” I would have argued that, while I find women as attractive as the next guy, what I don’t find attractive is the idea of destroying my marriage and ruining my reputation. Anyone who knows me will tell you I am, at heart, a guy who prefers not to take big risks, and other than skydiving without a parachute, there is no bigger risk than cheating on your wife. There are so many things that can go wrong. So many ways your best laid plans can implode. If your own missteps don’t do you in, some random, quirky, impossible-to-anticipate coincidence will blow in like the first wind of winter and expose everything. The smartest, most accomplished men in the world have learned that their brilliant plotting and scheming and playacting produced nothing but a house of cards.

To further mark the absurdity of your question, I would have had you get to know Mary Beth and tell me one thing about her a man—any man—wouldn’t love. Her sparkling intelligence, character, and sense of humor—traits I have cherished since the moment I met her—set her apart. And yes, she is physically attractive. Not movie star beautiful, but girl-next-door pretty, which, to my way of thinking, is the best kind of attractive a woman can be.

And then I would’ve pointed to my faith. I’m a guy who believes in God, who has actually read the Bible, who goes to church, who believes in right and wrong. I realize that might sound lame to you, considering that history is saturated with nefarious acts committed by religious people. Still, my faith has been a primary driver of my thoughts and decisions for virtually all of my thirty-seven years. I would have counted it as a trustworthy defense against the kind of turbo-charged temptation that is required to make a man throw his life away.

And yet, there I was, locked in our guest bathroom, hands on the counter, staring with contempt at my own face in the mirror. It’s tempting to say I didn’t recognize that face, that I had become a stranger to myself. And maybe there was a time early on when that was true. But after three months of lying and sneaking and pretending and stomping underfoot every one of my most cherished values, not to mention my marriage vows, I had come to know myself sickeningly well.

I was not the man I’d always believed I was.

Mark Atteberry’s life has been spent working with words. He has been a teacher, counselor, and speaker; high-impact roles where every word matters. In 2020, Mark retired and devoted himself fully to writing. While still penning his own books, he has dedicated the majority of his time to ghostwriting. His body of work now sits at fourteen books, including the multiple award-winning suspense novel, Dream. Currently, Mark lives in Florida with his wife, Marilyn.