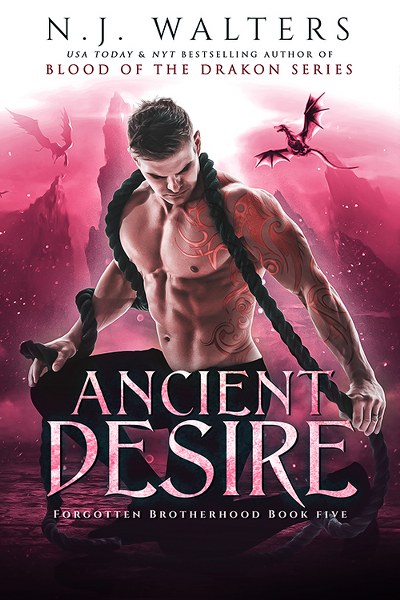 Nothing was supposed to wake half dragon, half human Lucius from his Deep Sleep. Nothing. And yet something, or rather someone has. The unexpectedly attractive human not only touched him. She kissed him. Now Lucius is awake, and more powerful than he has ever been in his 4,000 years of existence. And once he finds out who led her to his cave, he’ll deal with his 300 years of hunger…

College professor Raine Carson spent her life obsessed with myths and legends. And now she’s woken one up. Only, Lucius is nothing like anything she’s ever seen or read about in her history books. Because this man is part sexy badass and part terrifying…monster. Yet she wants him with a hunger like nothing she’s ever felt before.

Lucius used to be part of the Forgotten Brotherhood—a ruthless group of paranormal assassins. Now he’s unsure if his former Brothers are their allies…or enemies. All he knows is that someone is hunting him, and Raine is just as tangled up in this mess as he is. And he’ll protect her—even if it means unleashing his Dragon and all of its power. 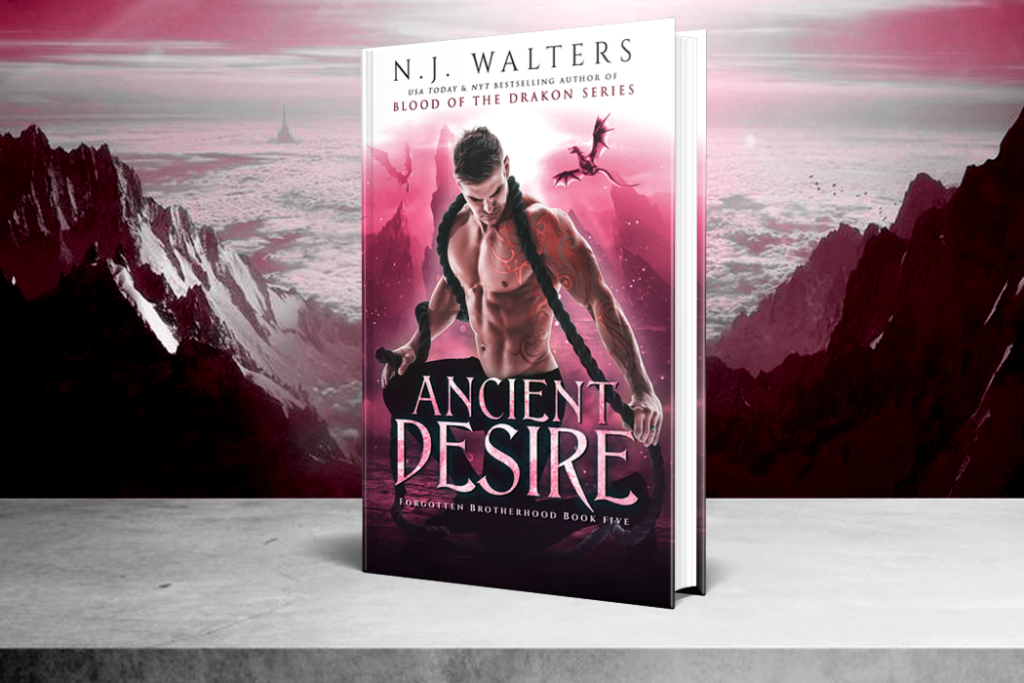 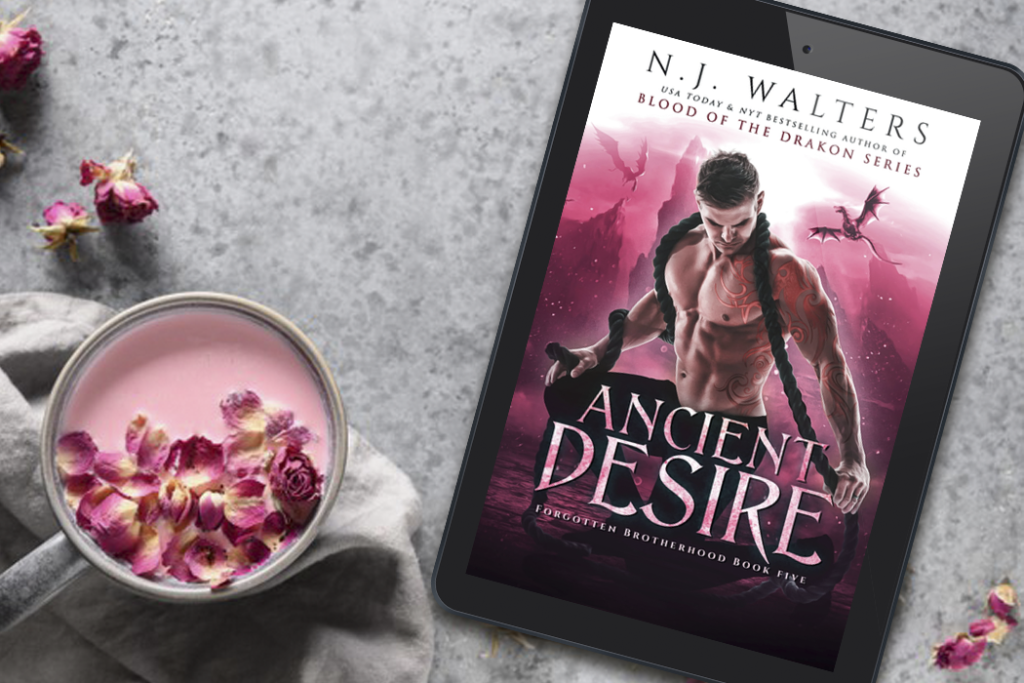 Once upon a time N.J. had the idea that she would like to quit her job at the bookstore, sell everything she owned, leave her hometown, and write romance novels in a place where no one knew her. And she did. Two years later, she went back to the bookstore and her hometown and settled in for another seven years.

One day she gave notice at her job on a Friday morning. On Sunday afternoon, she received a tentative acceptance for her first romance novel and life would never be the same.

N.J. Walters is a New York Times and USA Today Bestselling author who has always been a voracious reader, and now she spends her days writing novels of her own. Vampires, werewolves, dragons, time-travelers, seductive handymen, and next-door neighbors with smoldering good looks–all vie for her attention. It’s a tough life, but someone’s got to live it.