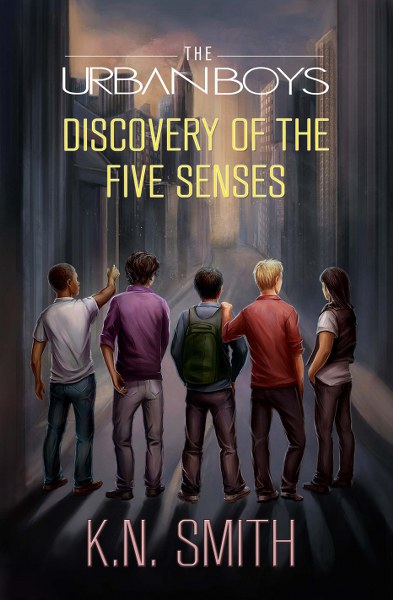 Discovery of the Five Senses

Welcome or unwelcome. Fate has arrived.

“A captivating and poetic tale of mystery, fantasy, and reality tied together by action!” 5-stars, Lars Jackson, Amazon Customer

A suspenseful incident in a forbidden preserve heightens the senses of five friends. Sight, sound, touch, taste, and smell become super-gifts that forever change the world. But furious battles confront the boys as they try to understand their sensory super powers in a race to save mankind. With light beings and mysterious strangers complicating their plight, can the boys defeat the evil Druth before it’s too late? Get prepared for the twisting and grinding of this award-winning, action-adventure story — an edge-of-your-seat narrative for young and mature readers alike. 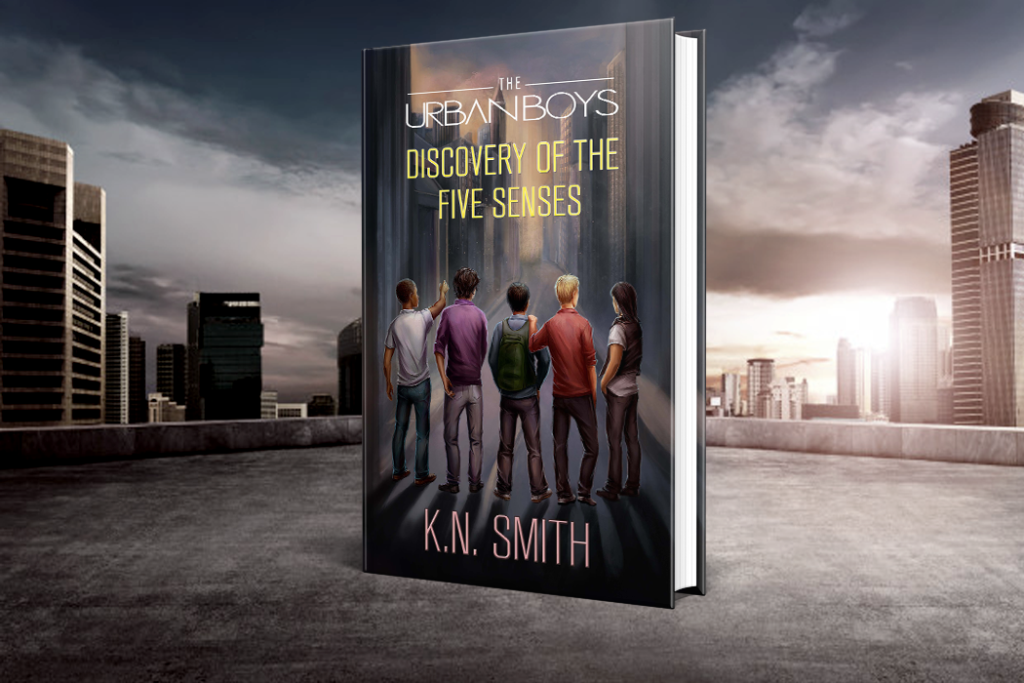 OFFICER JOHNSTON, a seasoned, burly patrol cop, opened a large filing cabinet and pulled out a thick folder. Reading glasses rested midway down his nose. The dent between his eyebrows deepened as he perused the contents of the folder, including a photograph of a young man in his late teens with short, curly hair.

The name of the victim was Ross Dawson.

Johnston had been the first officer on the scene. He remembered it clearly. He had never seen anything like it—a young man bloodied, bruised, and choked to   death inside the preserve. He felt deep sorrow for the victim and was still haunted by the traumatic sight.

Shocked bystanders had watched as first responders secured the scene. He recalled pained faces in the crowd whispering and wondering about what had happened. 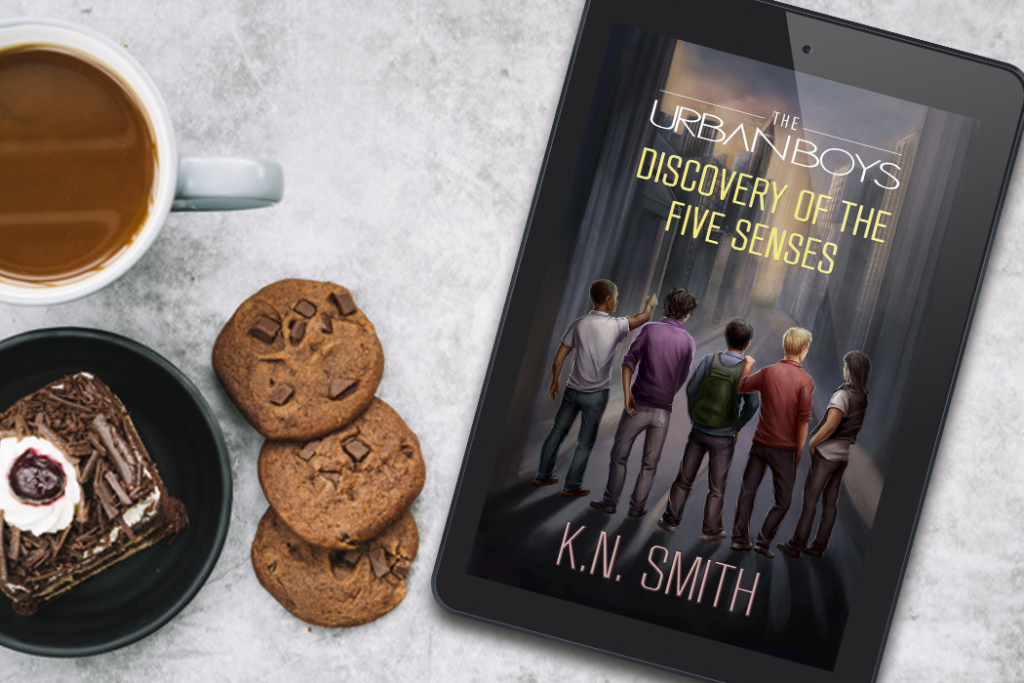 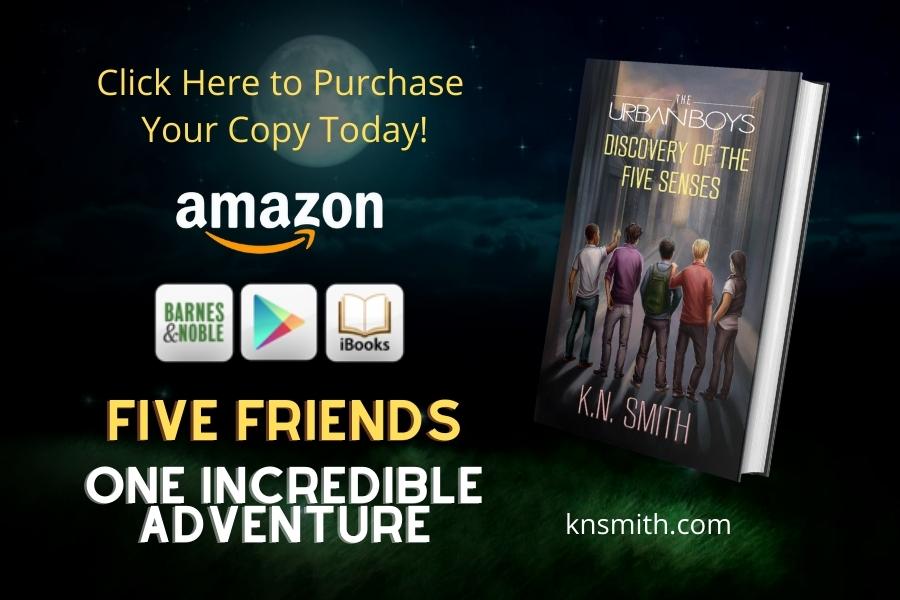 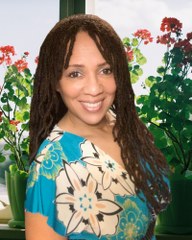 K.N. Smith, winner of the “Best of” in the category of “Outstanding Young Adult Novel” at the Jessie Redmon Fauset Book Awards, is an author and passionate advocate of literacy and arts programs throughout the world. Her lyrical flair sweeps across pages that twist and grind through action-adventure and urban fantasy in edge-of-your-seat narratives. K.N. has over twenty-five years’ experience in communications and creative design as an award-winning consultant. Reading is still her foremost hobby. K.N. inspires people of all ages to reach their highest potential in their creative, educational, and life pursuits. Visit K.N. Smith at www.knsmith.com.

4covert2overt ☼ A Place In The Spotlight ☼

A Wonderful World of Words

Books all things paranormal and romance

Momma Says: To Read or Not to Read