White Lotus meets Midsommar in this supernatural thriller centered around an emotionally codependent woman on the run from her own life. She finds paradise, but it may come at a cost that she’s unable to pay…

After barely escaping from a toxic relationship with a drug dealer, emotionally codependent Leigh decides to start her life over somewhere far from the hills of Kentucky. She feels inexplicably drawn to Hawaii, where she manages to land a job in an exclusive resort.

At first, it almost seems too good to be true, and of course, it is. Supernatural horrors start manifesting all around Leigh and her new co-workers, and soon she starts having disturbing nightmares of impossible creatures calling out to her. To make matters worse, Leigh’s violent ex-boyfriend is close on her tail, leaving a trail of bodies in his wake.

“An edge of your seat page-turner.”
“An intriguing supernatural thriller with lots of horror elements, keeping THIS reader flipping pages till the very end.”

Now trapped in the midst of all these dangers, Leigh can’t help but fall back on old habits. She finds comfort in the arms of her new boss, an upbeat hospitality manager who seems almost too perfect. In order to survive paradise, Leigh will need to learn from her past mistakes or she will be doomed to repeat them.

From author Jon Cohn, comes the next great horror book that blends danger, supernatural creatures, and the unknown into an unforgettable read. 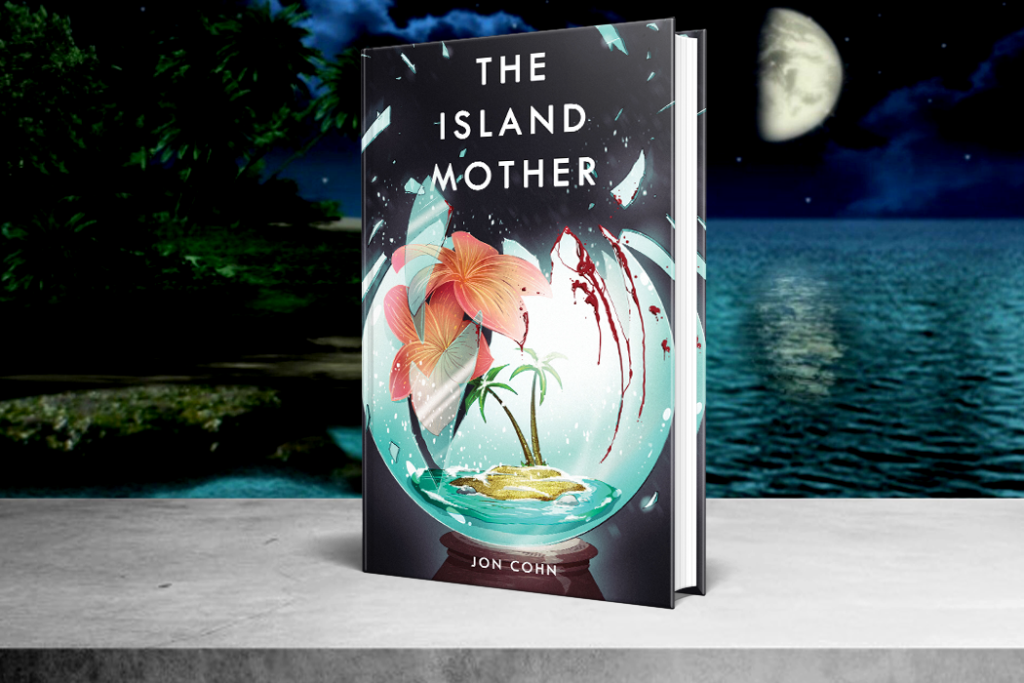 I’m starting to get the itch. It’s a feeling I get when I’ve been in a situation long enough to know that things are falling apart. It’s a crawling, prickling sensation just under the skin, constantly drawing my attention. It’s an itch that’s next to impossible to satisfy. The longer I spend scratching at it, the more damage I end up doing to myself. I know this pattern well, yet I keep standing there silently screaming to myself as I dig deeper and deeper until it becomes this infection in my heart that has to be cut out entirely before I rip myself apart.

I guess I didn’t know what to expect coming here. At the very least, I thought I would spend a few weeks begging for jobs while living out of my van, subsiding entirely on Cup Noodles and Spam. It certainly wouldn’t be the first time. Over the years, I had learned how to make every little bit last; I don’t need a house if I can park a van overnight where no cops or vagrants will hassle me. By my luck, I managed to find a huge beachside parking lot just on the other side of the property, where several other cars and vans had been left overnight, too. All I do when I wake up is hop over a couple rocks at the end of the beach, and then I’m in the Mahalo Club, ready for work.

To think, two days ago I was nearly murdered by a couple of toothless freaks. It feels like a bad dream. Much like the single leaf I watch float around the pool, I drift along to the next thought, wondering what Jesse could be up to right now. I imagine him waiting for me to come home, getting worried, and kicking himself for being such a heartless fool to send me out on that delivery alone… 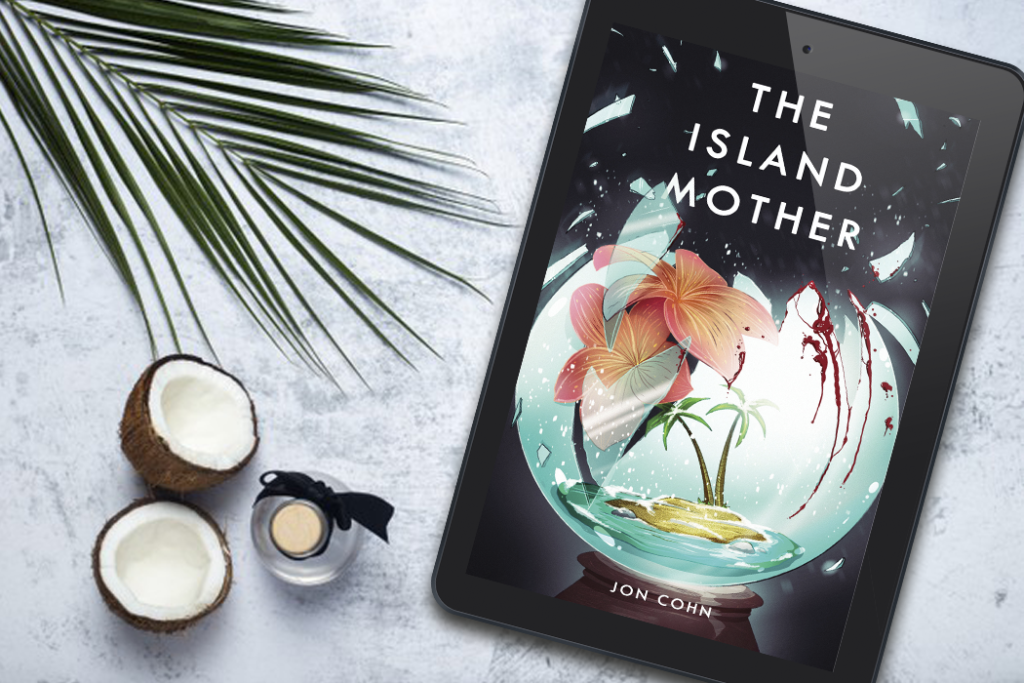 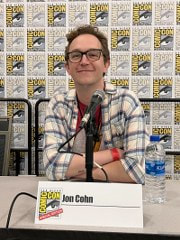 Jon Cohn has been giving himself nightmares reading horror books ever since he was a small child, and he revels in the opportunity to do the same to others. When he is not busy writing spooky stories, Jon is a professional board game designer and publisher. He specializes in games that– you guessed it– focus on horror, and hopefully a few laughs. He lives in San Diego, CA with his wife and two little monsters, Luna and Gizmo.
Website * Facebook * Twitter * Instagram * Bookbub * Amazon * Goodreads

Aug 1
Inside the Insanity
Momma Says: To Read or Not to Read
The Scratching Post