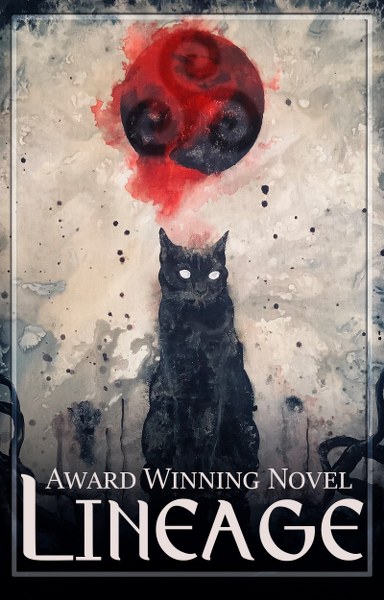 “Cameron, why do you call me dove,” I asked, ready for disappointment.
“Because, you bring my soul peace.”
Joey Morris has spent her young life moving around the country with her constantly absent mother until finally ending up in the small college town of Portstown, Pennsylvania. Here history is thick in the air and Joey discovers that her family has long reaching roots in the town, dating back to the very first settlement. Because of her heritage she is welcomed into the group of the other founding families, and quickly becomes one of the popular girls in school.
After over a year of the good life and Homecoming just days away, Joey is thrown into a terrifying new reality. Happening across a violent black dog with glowing red eyes, and a handsome stranger that puts his life on the line to save her only to stick a gun in her chest moments later.
Now people are dying in Portstown, people close to Joey and she doesn’t understand why. Will Joey have anyone left after she discovers the truth about her past?
Cameron Davis is a man from another life, for years he has been focused on his mission. The drive that keeps his soul locked inside a physical body, staving off the reaper. That all changes when he is given the task of protecting Joey and stopping the attacks.
This girl makes him weak and brings up memories of a past he left behind nearly a century ago. What secrets lie beyond his contract with the elusive Warner family, and why does this girl need protecting?
Lineage is a young adult novel but is recommender for readers 16+ due to violence.
**On Sale for Only .99cents!!** 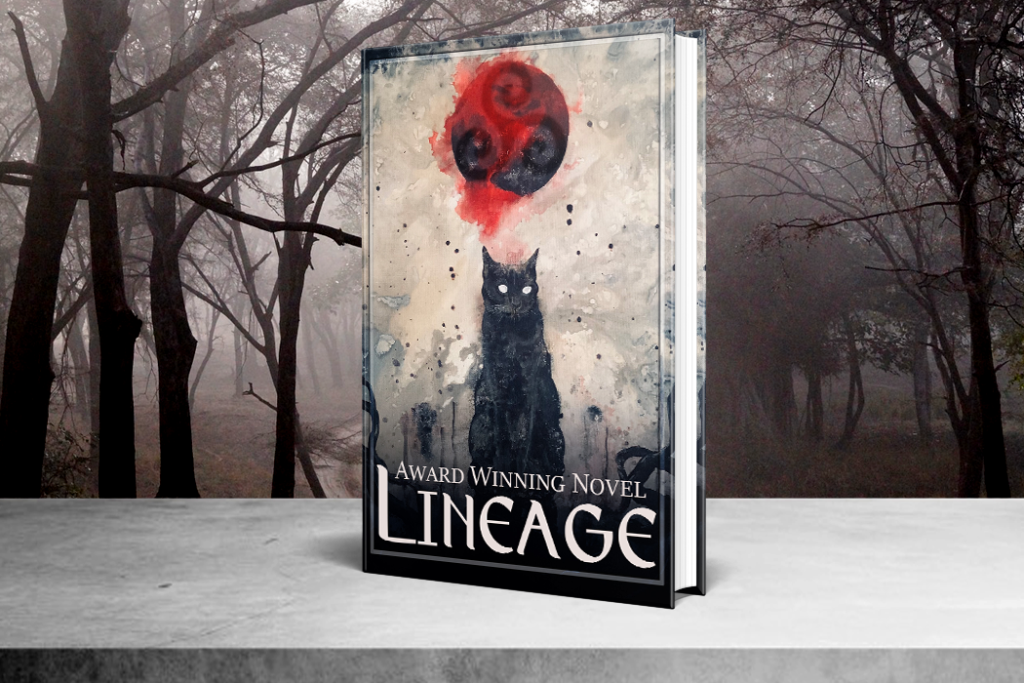 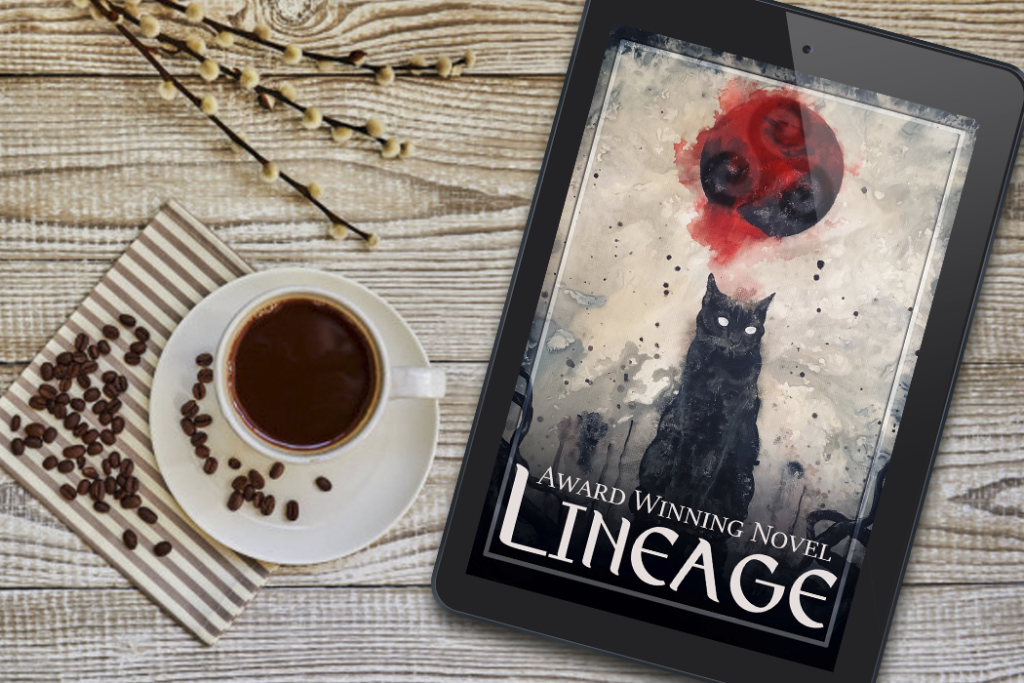 It sounded like… “Ali?” I gasped in a whisper.

Curious, I cracked the door a little more to get a better view, but there was no one there. Then Ali came into my line of sight, backing up against the wall a few feet from where I was hiding. Her every limb was trembling as a shadow crept across the floor and up the wall till it covered her body, tears leaving streams down her cheeks.

“This won’t help you… My strength can’t help you,” she yelled at the person coming toward her. The fear in her voice made the sound of approaching footsteps all the more chilling.

“You’re playing with fire. You already got burned once and all the power in the world isn’t going to keep you from being consumed.”

Suddenly her startled behavior after Jamie’s death made sense. I thought it was because we lost our friend. People dealt with grief in their own way, but her behavior was still strange.

Now it made sense, Ali had our answers.

That brought my courage to the surface and I readied to jump out of the door to save her, or at least act as a diversion. That was all I was really good for anymore. I pushed the door open a little more and Ali’s attention snapped to me. I stood still, making eye contact with her, and she smiled.

The fear that gripped her before appeared to vanish, and the steady tremble in her body stopped as she gave a nod my way. There was a strength about her, one that comes with acceptance, and I felt my gut twist into tight knots. Without knowing it I mouthed the word ‘no’, begging her not to give up.

“Go on then,” she said in a firm voice, turning away from me and back to the shadow person.

Ali’s words cut out as her voice choked, a strangled-like sound coming from her as a red haze formed from her body. It was like a silhouette of a person, only in a red mist that hovered in front of her as Ali’s fair skin grew deathly pale. Her eyes sank into her skull, and her full pink lips dulled to ugly purple. Ali’s body spasmed and jerked as the life drained from her. Then in a gasp she breathed her last, and the red form of a person that manifested out of her figure rushed out of sight. Ali’s body fell to the ground… Dead. 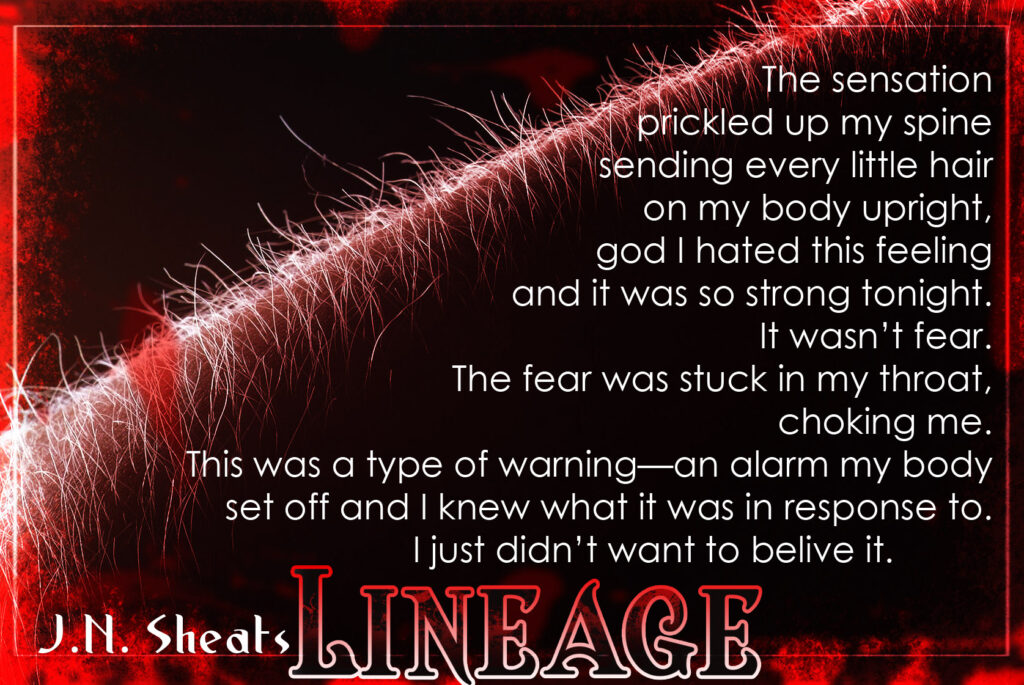 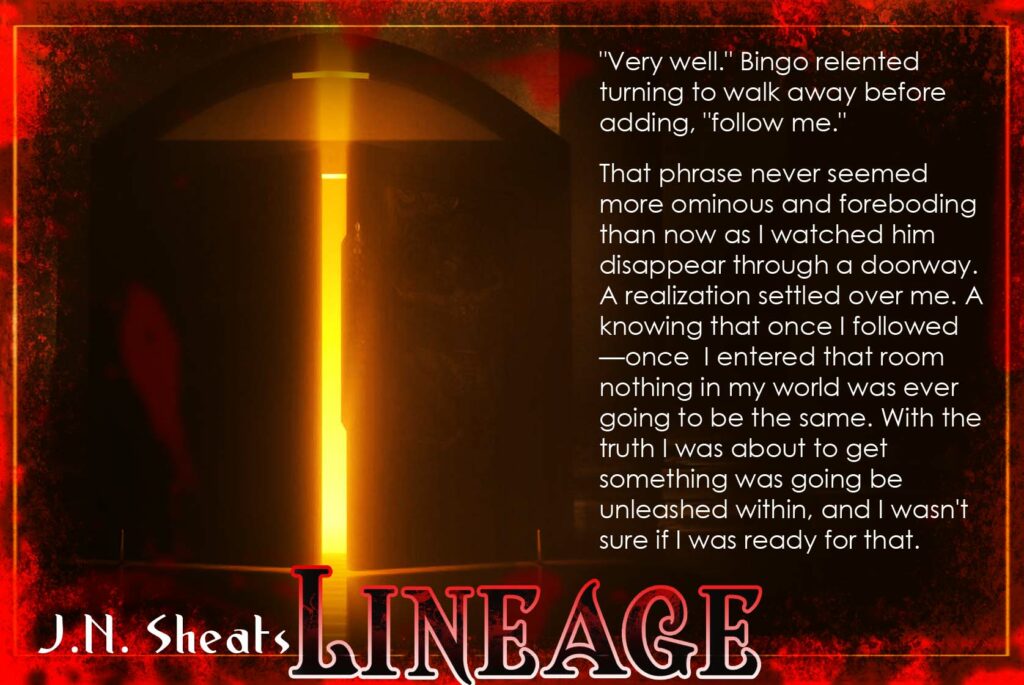 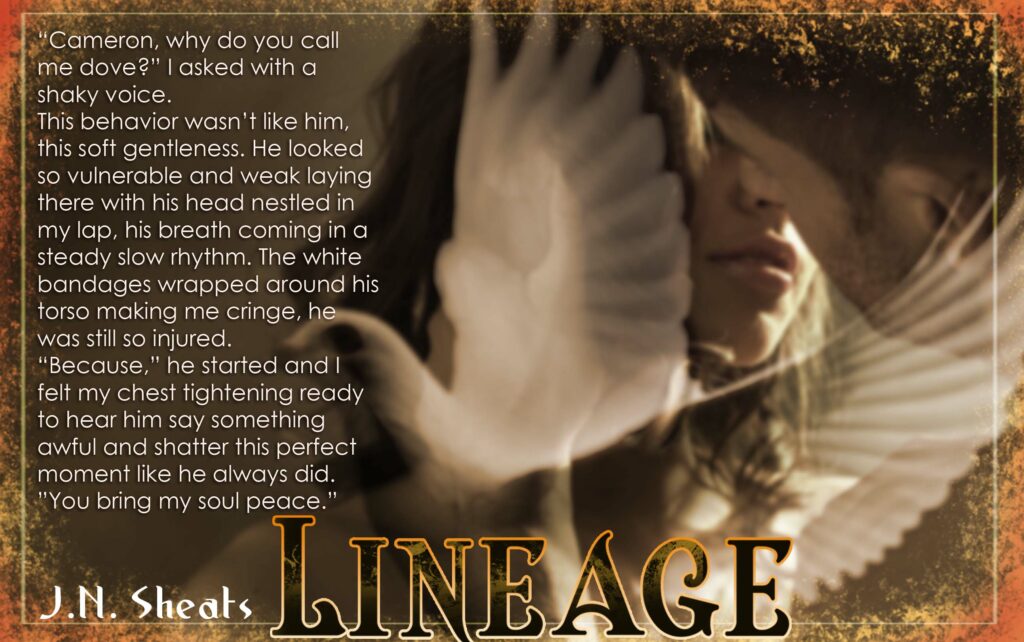 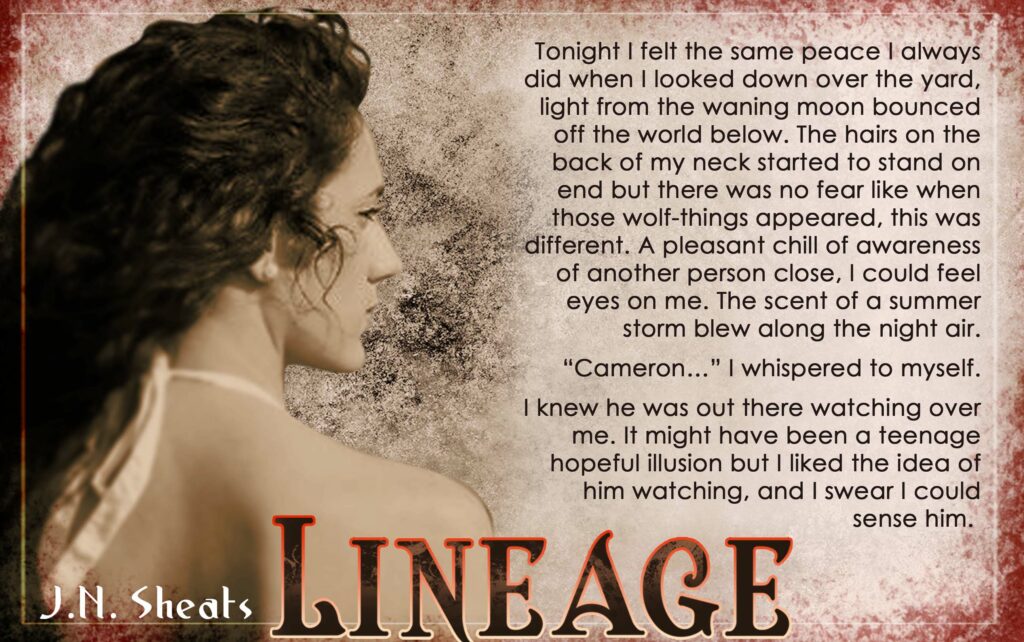 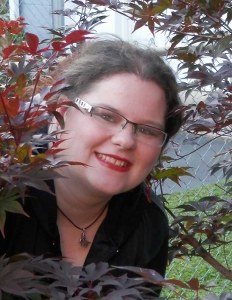 A creative mind trapped in a world of reality Jackie Sheats expresses herself in anyway that she can. From illustrating and writing to dancing like a mental patient while preparing dinner. Living in Maryland with her logic driven husband, their six cats, the dog, and a tank full of fish, Jackie spends her free time doing the backlog of housework and studying for her Masters in Illustration. A movie junkie, video game addict, and secret ninja in training she lives life under the idea that “if you don’t know how to do something, go learn it!”

July 7
Inside the Insanity
Book Lovers 4Ever

July 9
A Wonderful World of Words

July 25
Momma Says: To Read or Not to Read
Stormy Nights Reviewing & Bloggin’