💙Introducing the FMC of The Altruist and the Assassin: Rhiainach Skylark🗡️

Jun 17, 2022 Introducing the FMC of The Altruist and the Assassin: Rhiainach Skylark, Sarah M. Cradit 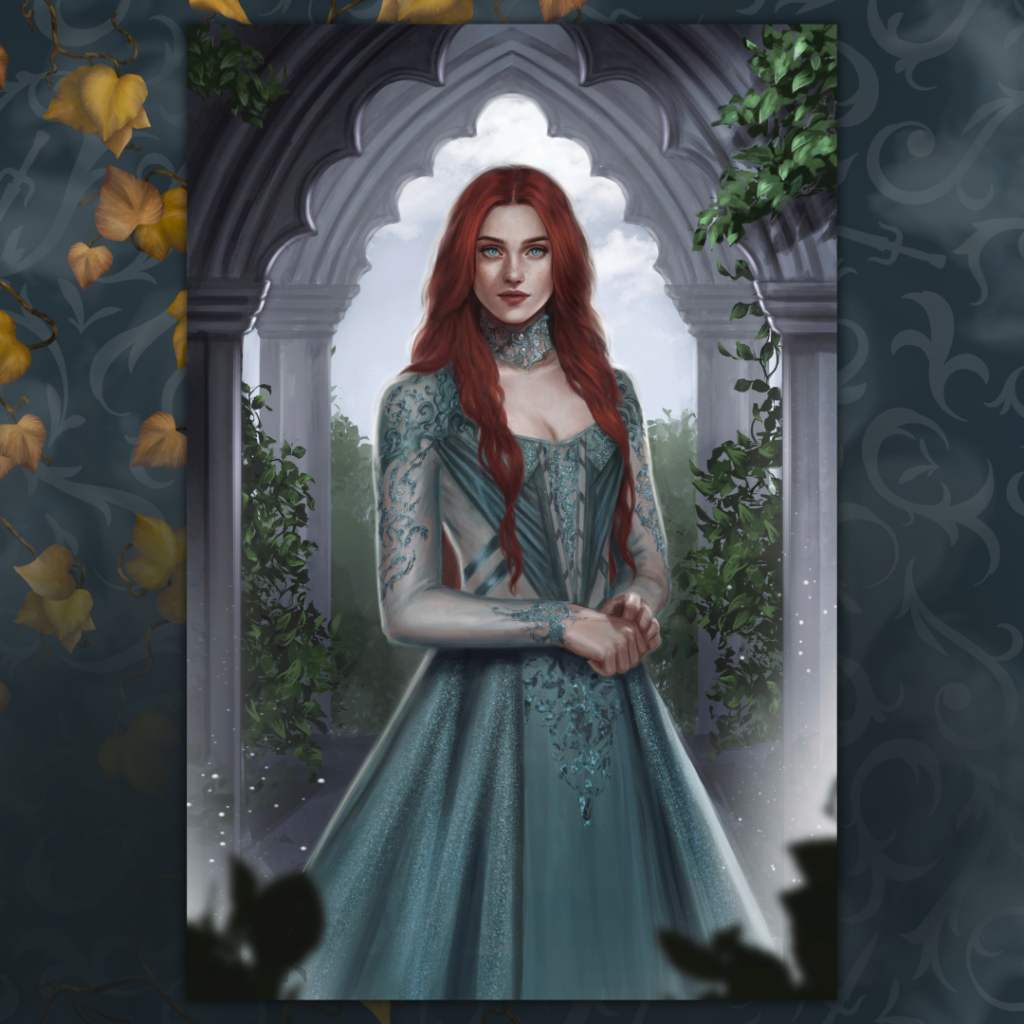 💙Introducing the FMC of The Altruist and the Assassin: Rhiainach Skylark🗡️

The Altruist and The Assassin

The Book of All Things

She’s searching for redemption. What she finds is her destiny.

From the USA Today Bestselling Author of Kingdom of the White Sea comes a new series of standalone fantasy romance tales set in the same vibrant world: The Book of All Things. Disappear into this tumultuous tale of revenge and redemption, as two fated souls are thrust into each other’s paths once more.

Rhiain enjoys a charmed life as the daughter of one of the most powerful men in the realm. Spoiled and vain, she has never met a need or want she couldn’t attain. The dark spots in her memory have been tucked away, with all other unpleasant things.

Then a terrible mistake brings her entire world crashing down around her. Her life shifts in an instant; her fate, uncertain. Her father’s punishment for her is forcing her to train for a life as one of his prized assassins.

But a chance encounter in a familiar tavern will change everything.

As Rhiain gets closer to handsome, enigmatic Asterin— a man she doesn’t remember but claims to possess the truth about her dark spots—she begins to accept there is much more to these gaps in her understanding of the past.

Because these memories were taken from her for a reason. And there are those who will do anything to stop her from remembering.

The Altruist and the Assassin is a standalone fated love fantasy romance tale set in the Kingdom of the White Sea universe, with hints of Rapunzel and Sleeping Beauty.

💙Introducing the MMC of The Altruist and the Assassin: Asterin Edevane aka The Dealer of the Old World 🗡️