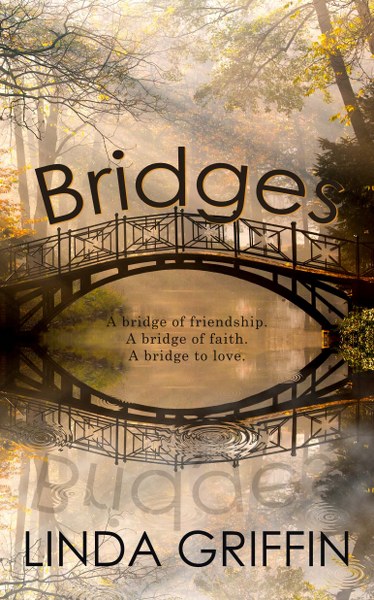 In 1963, Neil Vincent, a middle-aged World War II veteran and “Christian atheist,” is working at Westfield Court as a chauffeur. He spends most of his spare time reading.

Mary Claire DeWinter is a young, blind, Catholic college student and reluctant heiress. To secure her inheritance, she has to marry within a year, and her aunt is pressuring her to marry a rich man who teased and bullied her when she was a child.

Neil and Mary Claire shouldn’t even be friends, but the gulf between them is bridged by a shared love of books. Can they cross the bridge to more? 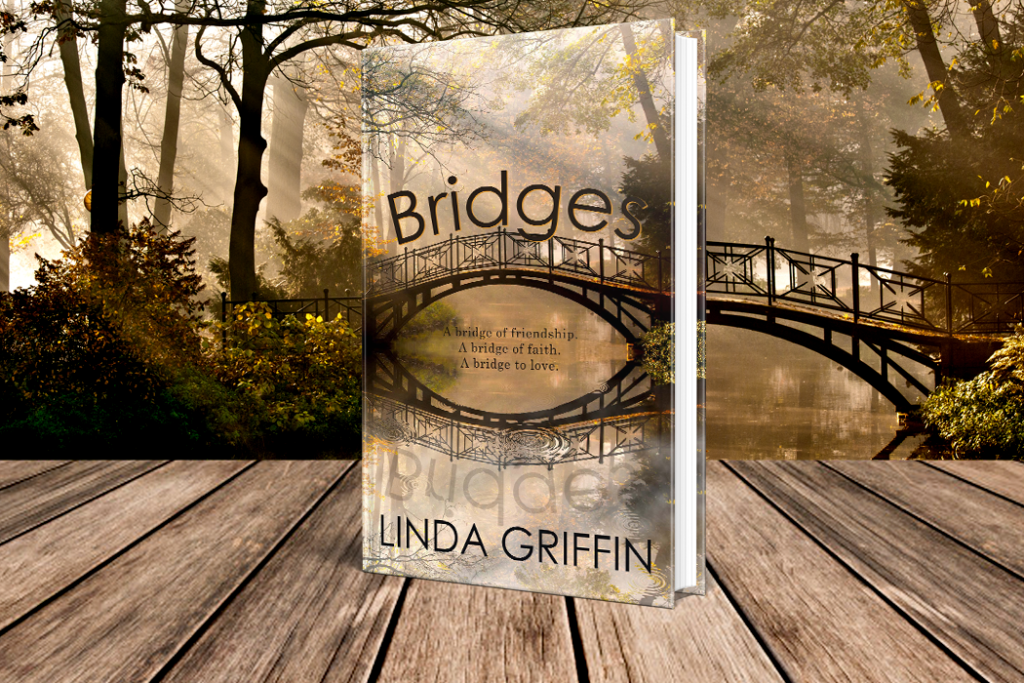 The reading began with small items and minor cash bequests for the servants who hadn’t been at Westfield Court long. Based on seniority Neil should have been among them but wasn’t. Jane was next. She was to have her choice of any two pieces of his late wife’s jewelry. Mrs. St. James sniffed, and Neil glanced at Jane, who was quite pleased. She loved jewelry, and some very expensive items were included in the collection. He wondered what she had done to deserve them and suspected he knew. Mr. Lennox, who appeared most emotionally affected by his employer’s death, received several bequests, some of merely sentimental value, and was obviously most touched by the gift of the old man’s finest watch.

Mr. Prentice continued: “To my chauffeur, Mr. Neil Anthony Vincent, who is best qualified to value them, all the books in my personal library.”

Neil was thunderstruck, but nobody else reacted with anything but boredom, except for Mary Claire, who lit up with her sweet, sunny smile. He glanced around the room. Thousands of books were shelved here—the cash value might be more than Jane’s inheritance. The monetary value was not what he appreciated, of course. What would he do with them all? Would he be allowed to keep them here? He certainly didn’t have enough space in his room above the garage.

He had missed the reading of the gifts to Mr. St. James’s friends, the pallbearers, but they looked well satisfied. He tried to pay attention, but his mind was distracted by the shelves full of books, his books. He forced himself to listen.

“To my beloved granddaughter, Miss Mary Claire St. James DeWinter, my sole surviving grandchild,”—as if poor, disowned Phillip no longer existed—“the house at Westfield Court and all my remaining possessions and assets—” Edna St. James sat very straight in her chair and glared balefully at her niece, and several of the others gasped, but Mr. Prentice was not finished. “Providing only that she fulfill two necessary stipulations. Firstly, that she permit my daughter-in-law, Mrs. Edna Carrington St. James, widow of my beloved son Marcus, to remain in residence at Westfield Court for as long as she lives, and Secondly, that she, as a young woman in need of protection and guidance, marry within one year of my death and remain married. If she fails to marry within the stipulated time or is divorced or widowed and fails to remarry within a year, Westfield Court and the entire estate is to be bequeathed to the State of Massachusetts, for whatever purposes it may deem fit.”

Everyone stared at Mary Claire. She was so white that her scars were more visible in contrast, and Neil half rose from his chair in case she was about to faint.

“Is that even legal?” Mrs. St. James demanded.

“After all the years I spent managing this house, not to mention his precious Marcus, he’s left me at the mercy of this little—” She rose to her feet, bristling with injured dignity, and stalked out of the room.

Jane, bless her heart, went to Mary Claire, put her arm around her, and spoke softly to her. She nodded, and Jane led her out of the room. 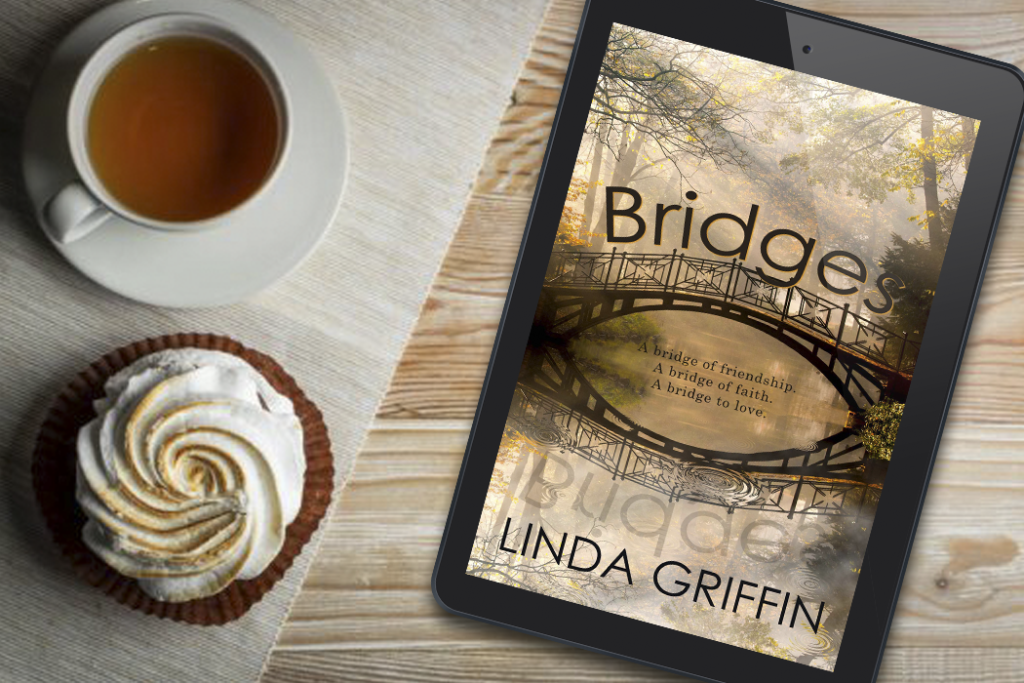 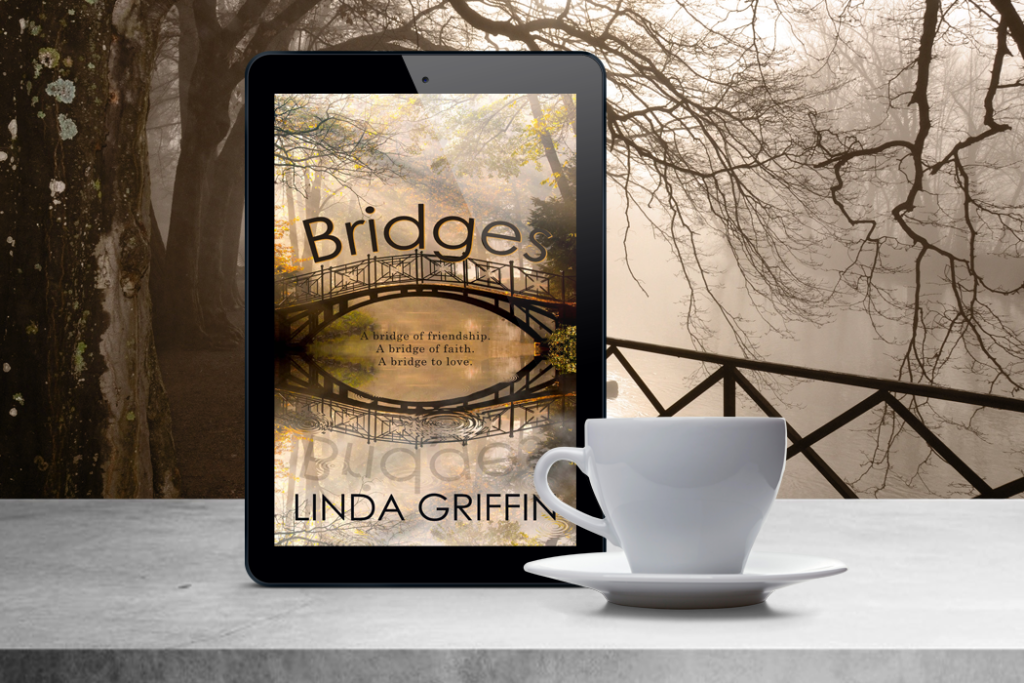 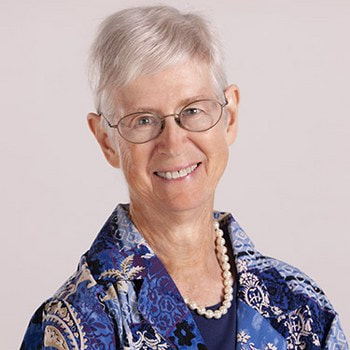 I was born and raised in San Diego, California and earned a BA in English from San Diego State University and an MLS from UCLA. I began my career as a reference and collection development librarian in the Art and Music Section of the San Diego Public Library and then transferred to the Literature and Languages Section, where I had the pleasure of managing the Central Library’s Fiction collection and initiating fiction order lists for the entire library system. Although I also enjoy reading biography, memoir, and history, fiction remains my first love. In addition to the three R’s—reading, writing, and research—I enjoy Scrabble, movies, and travel.

My earliest ambition was to be a “book maker” and I wrote my first story, “Judy and the Fairies,” with a plot stolen from a comic book, at the age of six. I broke into print in college with a story in the San Diego State University literary journal, The Phoenix, but most of my magazine publications came after I left the library to spend more time on my writing.

My stories have been published in numerous journals, including Eclectica, Thema Literary Journal, The Binnacle, The Nassau Review, Orbis, and The Avalon Literary Review, and in the anthologies Short Story America, Vol. 2,The Captive and the Dead, and Australia Burns. Four stories, including one as yet unpublished, received honorable mention in the Short Story America Prize for Short Fiction contests. A sweet romance, Bridges (2022), and four romantic suspense novels, Love, Death, and the Art of Cooking (2021), Guilty Knowledge (2020), The Rebound Effect (2019) and Seventeen Days (2018) are available for order from the Wild Rose Press.

June 20
Window Over the Sink
Liliyana Shadowlyn
The Book Dragon