This is my post during the blog tour for Rationality Zero by J.M. Guillen. Rationality Zero is a humorous sci-fi genre-blender with a power trio fighting alien horrors who intend to invade 1990’s Earth by burrowing through alternate dimensions.

This blog tour is organized by Lola’s Blog Tours and the tour runs from 13 till 26 June. You can see the tour schedule here. 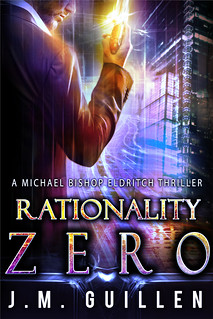 A living weapon. An attack on the laws of reality. One chance to save the world.

Michael Bishop is a man who never dreams, who never gets ill. He lives his entire life oblivious to the truths hidden from him.

He is a tool in the hand of the most powerful organization on Earth.

Michael’s world transforms when They bring him online- when They activate the mysterious technology buried within his skull.

Then, the lies fall away. He becomes Asset 108. Using intricate technology, he defends humanity from the gibbering, tentacled horrors that haunt our world.

When mysterious renegades fracture the very laws of nature, Asset 108 is put into position. As the world begins to unravel, a cabal of madmen with physics shattering powers hunt 108 and his cadre, driving them into an alternate reality— a realm filled with inhuman horror.

Yet all too soon, things become far, far, worse.

Regular people, folks with normal lives, never dreams of how strange their world could quickly become. When things got weird…

That’s where I come in.

Most of the time, things were simple. I lived the perfect life, my days drawn from most men’s fantasies. I didn’t work; I didn’t have to. I got a wire into my account every two weeks. It varied, but the amount surpassed what some people made in six months. Yet I didn’t know where it came from. The sources had vague names like VRS Solutions or Apex Enterprises, throwaway companies that disappeared the next week.

Some might call me spoiled. Yet it got better.

I drove a new sports car. A candy-red thing that got me all kinds of attention. My wardrobe was perfectly tailored to me and quite expansive. My apartment in San Francisco should have run over ten grand a month, yet I never paid a dime of rent. It had a movie room, three separate bedrooms, and a small library, not to mention the personal white room for my Facility gear.

I almost never spent an evening alone. I could have a different enchanting companion every night if I wanted. Or two. Not due to being a sleazy pickup artist, it was simply the way my evenings unfolded. I went to the right clubs, wore the right clothes. Before I knew it, I was dancing with someone like Caprice or her nameless friend. And the night’s enticements had just begun.

As I said, I lived most men’s fantasies.

There were other things though, odd things.

I never got ill. Never.

I never remembered my dreams.

I never worked out, ate whatever I pleased, and remained incredibly fit.

I had no account with any public utility or phone company, yet I owned a phone and used electricity.

I never bought my clothes or books or other diversions. A metallic white board hung on my fridge. Just now, it had “Men in Black” scrawled across it, indicating I wanted the VHS. As soon as I left, I felt certain it’d appear, yet I’d never seen anyone come into my place.

When in torpor, I had no curiosity about any of this. They took care of everything. It was simple. I lived the perfect life.

Once active, I was a tool in the hand of the most powerful organization on Earth. I had access to devices and technology that literally shaped reality as we know it. We accomplished this through the alteration of laws we termed axioms. In actuality, axioms were an analogy for the various laws of physics, some yet to be discovered by mankind.

To Assets such as myself, the axioms of physics were weaponry. They might be bent or altogether broken while on assignment. The awesome technology responsible for that was an absolute requirement for what we did, the bare minimum of what we needed in order to come back alive.

Because dark, inhuman things lurked in the shadows of our world—things most people couldn’t even imagine. Our very reality was under siege by beings older than humanity itself. 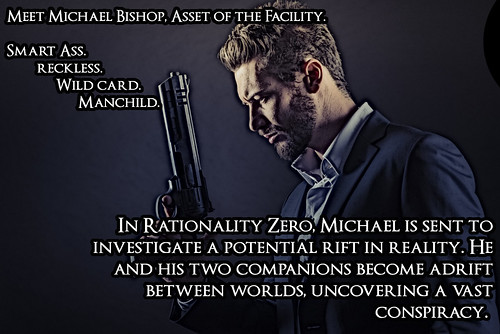 All books in the series: 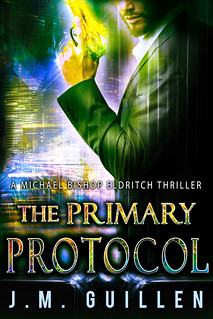 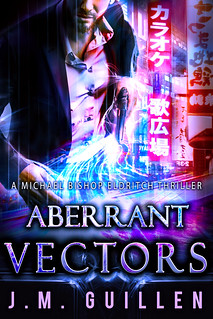 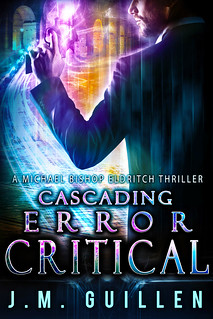 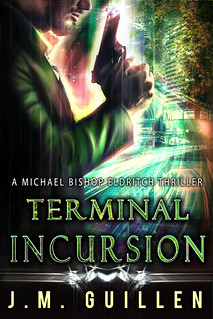 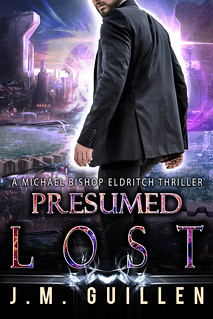 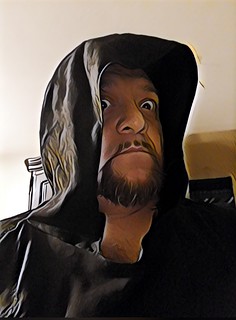 About the Author:
JM Guillen was just an average Joe who worked at the ol’ Necromancy factory in 2018. He worked there on the bone line, just like his father and his grandfather before him.

After his job was outsourced to Mexico, he went irrevocably mad, gifted with strange, terrible power. Today he spends his time creating sentient fiction in his secret lair and summoning fell powers best left alone. Soon, the goal of absolute domination of his tri-state area will be almost within his grasp.

Once Missouri falls, nothing will stop him. 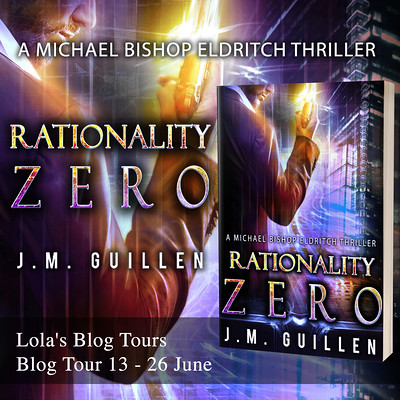