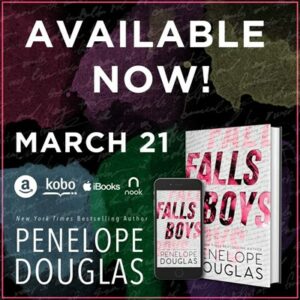 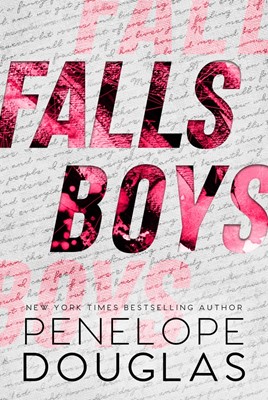 Hawken Trent. So polite. So sweet. Such an upstanding young man.

A virgin, too, I hear. He never gets naughty with a girl. Probably because Jesus told him not to.

And now here he is, trying to be the hero by protecting another girl from me.

And he can try to stand between me and my money, but he’s never had to fight for food. That rich, clean, school boy doesn’t have what it takes.

I surprised her. You should’ve seen her face.

That is until I realize I 𝘮𝘪𝘨𝘩𝘵’𝘷𝘦 actually gone too far this time.

She’s there. I’m there. The scene of the crime.

It’s dark. The police show up.

We have no choice. We run. Down High Street, into Quinn’s bake shop, and I pull her through the entrance to the old speakeasy that everyone forgot was here decades ago.

A thief. A delinquent.

Until one night, lost in all of these rooms together, I don’t see any of those things anymore.

Everything’s changing. It’s this place. It does something to people.

We have a silly urban legend in Shelburne Falls about mirrors. They’re a gateway. Don’t lean back into them.

But we came through front first.

I don’t care what the county records say. This was never a speakeasy. 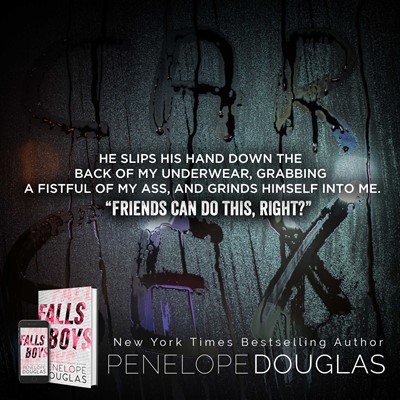 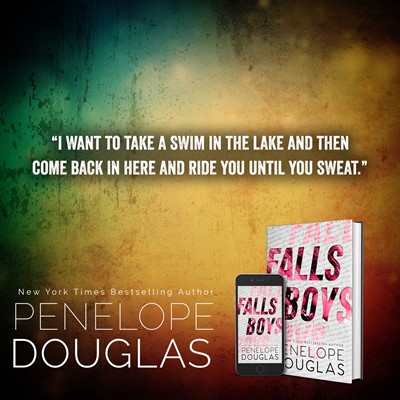 We sit in silence, me forcing my eyes closed when I really just want to watch the door of the garage. He taps away on his phone before turning on the music.

But after a few, he’s antsy. “This doesn’t feel right,” he murmurs.

“It’s only been three minutes.”

“We shouldn’t have sent her in there,” he tells me. “Another fucking mistake. All I’m doing is making mistakes.”

I open my eyes, staring ahead at the garage down the street. “I’m going to remind you one last time before I beat it into you,” I grit out and then look at him. “No one needs you. Reaction is still action, and you broke the law too. Don’t put this all on me. I’ll use you like you’re using me, but make no mistake, I’d get it done without you.”

“You’d be in jail already or dead if I didn’t show up last night,” he says, looking down at me.

I just snicker. “This isn’t my first adventure, Pirate. I got along before you, and I’d still be kicking the shit out of your friends right now if you hadn’t come along and stuck your goddamn nose into everyone else’s business, like I’m quite sure you have a habit of doing because you’re a control freak who needs to insert himself to feel superior.”

He just laughs, shaking his head. “This conversation is tedious.”

I tip my head back, staring up through the sunroof as I mock back. “This conversation is tedious.”

“Stop acting like a child,” he growls. “And I’m not a control freak.”

I turn my head, gazing over at him. “You watch everyone in town. Like God.”

He can’t argue that, can he?

“Knowing where everyone is at any moment?” I go on. “Who’s skipping classes? Which spouses are cheating? Who stopped off at a liquor store, three sheets to the wind, before climbing behind the wheel of a car? Having the power to ruin a life whenever you want?”

He’s clearly smart if he knows how to gain access to that surveillance, but it’s still not clear what he’s doing with it. Or with that place. I searched the rooms. There’s only one bedroom with clothes, personal items, and a bed that looks like it’s been slept in. He’s not sharing the hideout. He stays there alone.

“I wouldn’t blame you,” I admit. “It would feel good to have some power like that. But don’t worry. I know it doesn’t turn you on.” I lay my head back again and close my eyes. “That’s not why you do it.”

It takes him a few moments, but eventually he speaks. “Why do I do it?” His voice is soft, like it was last night when he patched me up.

I smile, not sure I’m ready to play that card yet. Or that he’s ready to hear it.

When I don’t answer, he exhales hard and then I hear him open his door. “She hasn’t texted,” he says. “She’s supposed to text every five minutes.”

I open my eyes, immediately spotting something ahead.

“I’m going in there.” He starts to climb out of the car.

He looks back at me, but I’m looking out the front windshield. “There she is,” I tell him, sitting up.

She taps away on her phone, looking at ease like I told her to, and then she passes Hawke and climbs into the backseat.

“Are you okay?” Hawke slams the door and turns in his seat, looking back at her.

She just nods, pulling on her seatbelt. “Yeah. It’s done.”

He and I exchange a look.

“Are you sure no one saw you?” he questions.

She just laughs under her breath. “Most people don’t.”

We both stare at her, but I glance behind me to make sure no one’s following her. Hawke turns and loads the camera onto his laptop.

But I’m still on the fence, looking behind me once again for any sign that she was followed. Just walking in and out like that is suspicious.

I follow his gaze, seeing the workroom appear on his screen, the camera positioned just like we told her. Two guys play pool, but the flood of activity that usually happens at night has quieted. It’s a pretty clear picture. I look up at Hawke. Where else does he have his own hidden cameras posted? I would post them everywhere. This is kind of fun.

I smile, and Hawke flashes her a warm look in the rearview mirror. “Thanks, Dietrich.”

“So, what do I get?” she chirps, doing an excited little bounce in her seat.

Hawke meets her eyes again, like he hadn’t expected her to demand anything other than the pleasure of hanging out with him today.

Like the Joker said, if you’re good at something, never do it for free.

She grins, gazing at Hawke again. “I want to go to the Loop.” 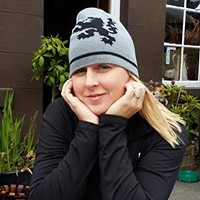 Penelope Douglas is a New York Times, USA Today, and Wall Street Journal bestselling author. Her books have been translated into fifteen languages and include The Fall Away Series, The Devil’s Night Series, and the stand-alones, Misconduct, Punk 57, Birthday Girl, and Credence. Please look for Tryst Six Venom and Motel, as well as the Hellbent series, coming next!

She lives in Las Vegas with her husband and their daughter.

Join one of our MANY lists, sign up for EACH individual one that you read

We now have a goodreads group, JOIN US!

Join Authors in the Bluegrass LIKE page,it IS happening AGAIN OCTOBER 1, 2022

Release Promotion & Giveaway ~ The Day We Died by Wendy Owens