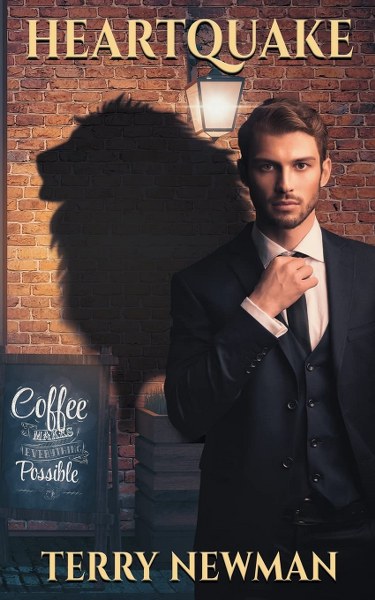 Coffee shop owner, Charlee Lightheart, views corporations with contempt. She believes her father died at the hands of the pharmaceutical industry. When she’s approached to run for city council on an anti-fracking platform, she’s reluctant. She’s not sure this movement is her cause.

Billionaire Riley Brockton has given up on love. Then he walks into Charlee’s shop. All he wanted was coffee and muffins. From that first electrifying touch, he knows he needs more. He withholds one piece of vital information: he’s a lionshifter.

A rogue reporter sets out to reveal the one secret that can destroy the anti-fracking movement and the couple’s relationship. Can their love survive the truth and public exposure? 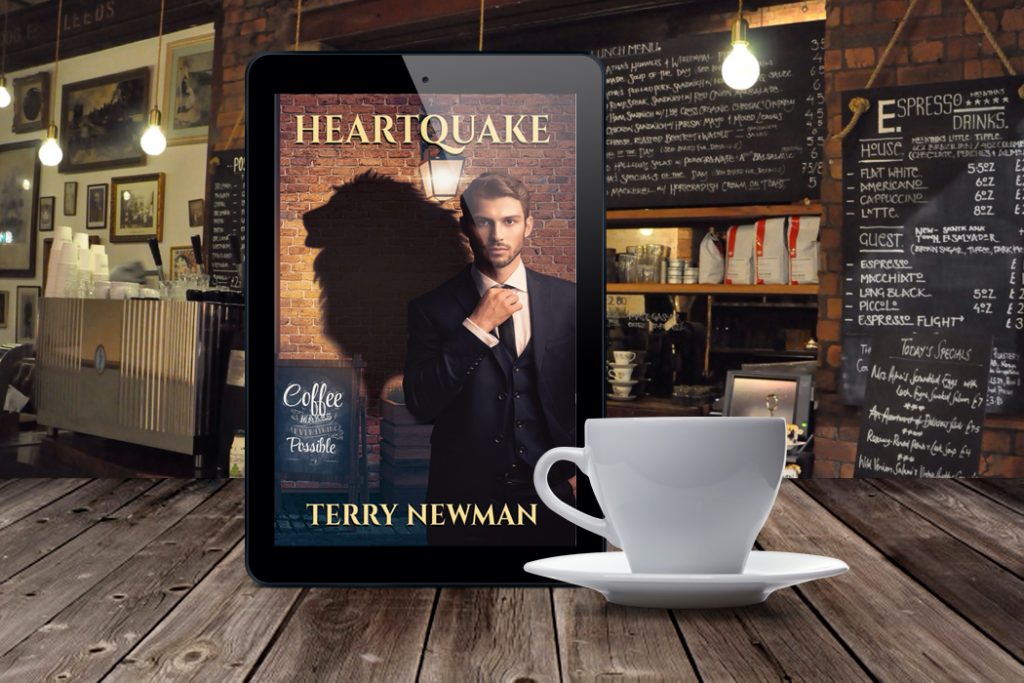 “Let me get this straight.”

Charlee squinted as she tilted her head and eyed up the group. Their eyes were trained on her. Nothing like a lightning bolt hitting me out of the blue. As she surveyed each of the women, she knew they were serious.

Yet she still couldn’t believe the question. She thought she heard the words correctly; they couldn’t possibly mean what they just asked her. Her mind wasn’t processing what she thought her ears had heard.

“If I didn’t know any better,” she said, “I could have sworn you just asked me to run for city council.”

“That’s exactly what we did ask,” one of the ladies, Jayne Canfield, said.

“And what you want is someone to stand up to the hydraulic fracturing drilling industry, correct?”

“All of us live near fracking wells, Charlee,” Karen explained, “and not only is it ruining the value of our homes, but more importantly, we’re now very concerned about our health. Even though the EPA claims our water is safe to drink, the geology professors at the University of Northern Ohio believe otherwise. Some of the houses have chunky gray water. Not fit to even take a bath in.”

She paused to take a sip of coffee. She recalled Karen saying that on the news. “That’s why we formed Citizens Against Fracking. Right now, city council is divided four to three in favor of fracking. If we could get you to see its dangers, you could upset our incumbent councilman, Myron Whiffler, who favors the fracking. Then the balance on the council would be tipped in our favor and we could at least get the issue on the ballot for the people to vote on a moratorium on drilling.”

“Why me? There are plenty of other people in our neighborhood who know the issues better than me. I don’t even listen to the news or read the newspaper. Why not one of you?”

Jennifer, who she took to be the youngest of the group in her early thirties, had been quiet throughout the meeting, spoke. “We don’t want them. Besides, none of us has the name recognition you do. Don’t worry about not knowing the issues. You can learn the issues. We all know you well enough that we know that you have the fortitude to stand up for your convictions.”

The others readily agreed. “Besides that,” Karen said, “you’re compassionate. How many times have we come in and asked you to host benefit dinners or lunches here? You’ve never once denied us the use of your coffee shop as a venue for a civic event like that.”

“Not only that,” Jennifer continued, “you refused to let us pay for anything. A spaghetti dinner? No problem. We’re always ready to buy the supplies or wait for you to take what the event cost to host in the way of at least menu items. Instead, you assume the entire cost and give us the profits in their entirety.”

Karen agreed. “The last time we held a benefit dinner you wouldn’t let us pay for anything. At the end of the evening, we received every penny of what we took in. You didn’t have to do that.”

Embarrassed by what she felt was excessive praise, she tried to downplay her actions. “I was taught—and I firmly believe—that we should all give back to the community what has been given to us. I’ve been blessed with this successful coffee shop. It’s only fair that its existence does more than just make me money. In fact, from the opening day, I wanted it to be a place where the community could come together and feel unity. I was lucky enough to learn a few simple rules in life.”

She paused, taking a breath.

“Trust me, my motives aren’t purely altruistic. My dad taught me many things about generosity. One of them is you reap what you sow. Whatever I donate to your cause—whether it’s food or labor—comes back to me in the form of increased business. Who can say no to that?”

She bit her lip and returned to the topic. “How can you be so sure I’d be against fracking. You haven’t asked me yet my stand on that.”

“Before you make up your mind,” Karen said, “please meet a few of the families affected. See and hear for yourself the conditions these families are currently living with. Their lives have been torn apart. It’s not just about the noise and the intrusion of the fracking well. It’s about their health. Especially the health of their children. No one should have to live under these conditions. If you don’t agree that fracking is a threat to not just our corner of the neighborhood, but our city and—I know this sounds hokey—the good of our environment in general—then you can turn us down. But I think once you see the conditions, your hesitancy will disappear.”

She relented, partially because she knew these women wouldn’t give up until she had agreed. They were determined and passionate. And while she certainly admired their courage, their fight wasn’t hers. She wasn’t, couldn’t, work up the zeal for the anti-fracking movement. Not to be that involved. The fight against the pharmaceutical companies had drained her.

Nevertheless, she made arrangements to see for herself the conditions near the drilling before she decided. 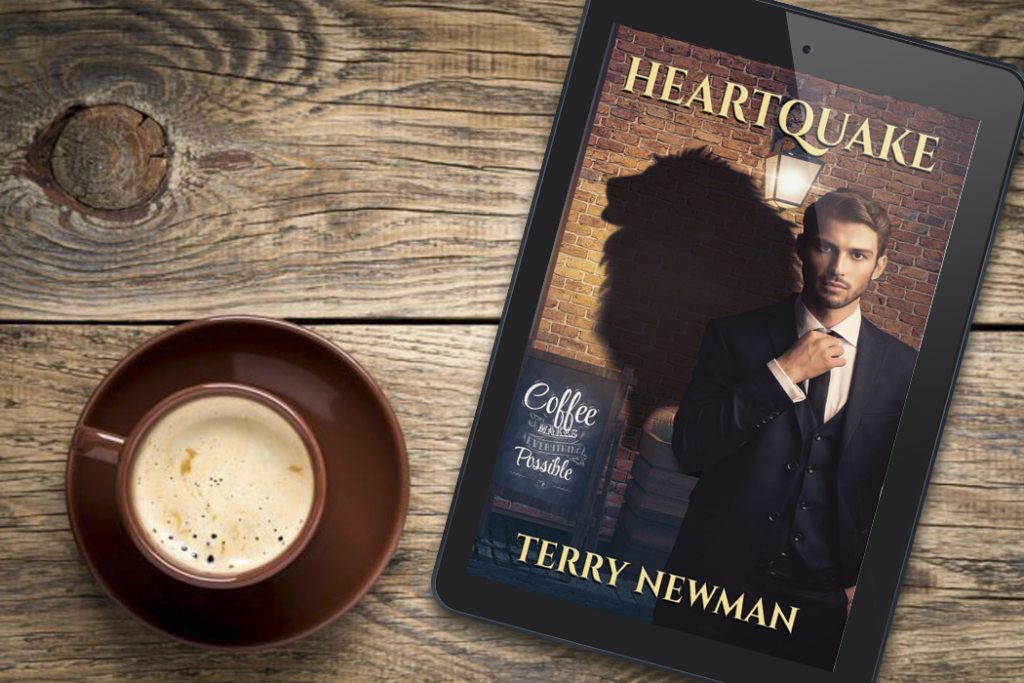 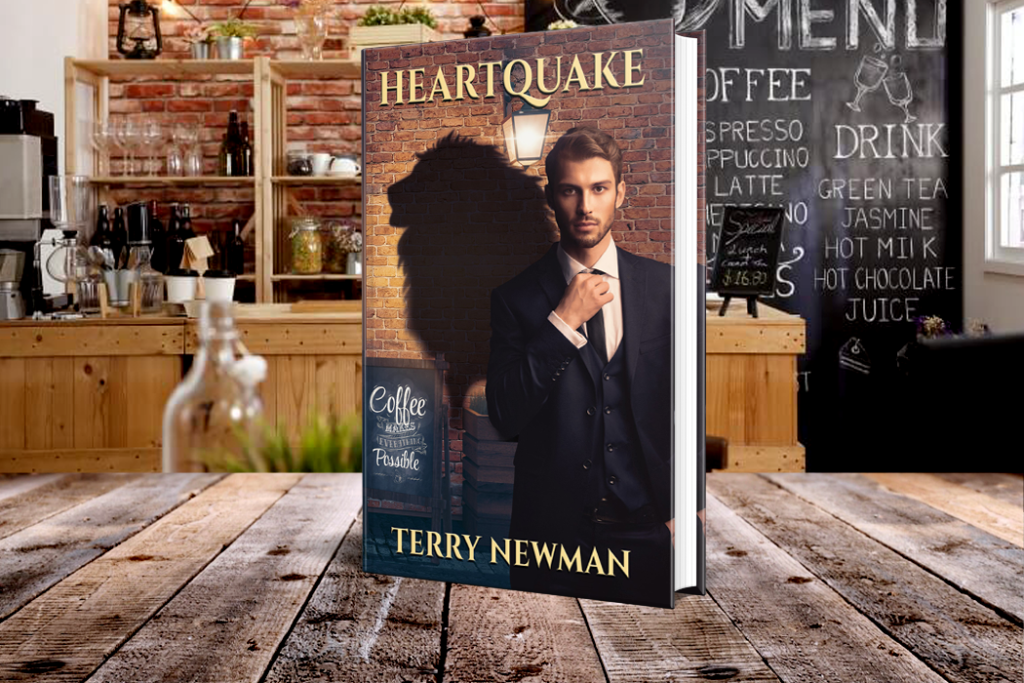 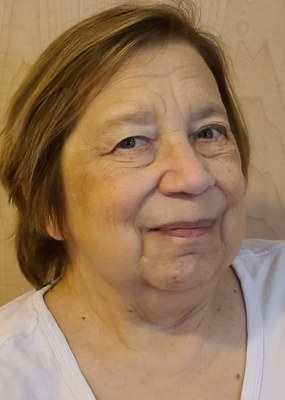 Terry Newman has always loved words. As the editor-in-chief of a national natural health publishing company, she has written books on a variety of topics, as well as writing direct-mail advertising.

She’s also worked as a reporter, a communications specialist and a freelance writer. She’d had clients worldwide, and researched and wrote hundreds of eBooks and print books as well as ghostwrote novellas and short stories.

One day she woke and decided to make her dream of writing her own novel come true. She sets all her stories in fictional towns in northeast Ohio and writes about things she loves—like coffee.

Terry has led workshops on writing and character development.

She has a daughter, a son-in-law, and a grandpuppy, and lives in North Lima, a real town in northeast Ohio.