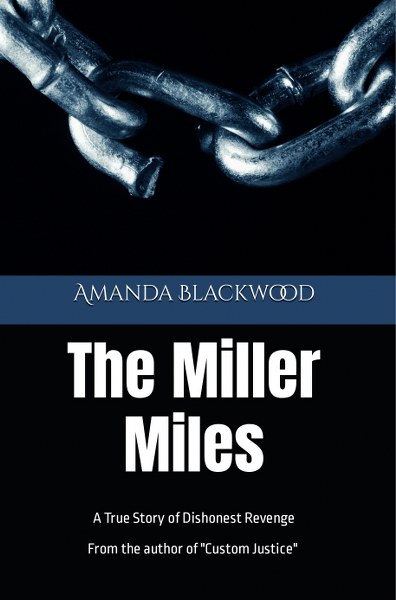 A saint was once asked “What is anger?” He replied that anger is a punishment that we give ourselves for someone else’s mistake. Believe me, revenge is far worse.

We all do things we aren’t proud of. Some of us have done far worse than others. I was a rather troubled teen and grew into a troubled young adult. One of the chapters from my life that I didn’t know I’d ever have the courage to tell is the one about the Miller Miles.

From sex to drugs to love and lies, this adventure holds all that touches the lives of our nation’s youth no matter what decade it might be. I was a teenage runaway, and as bad as that might be, I dragged others down that road with me. Eventually my friends betrayed me and I was left stranded in a strange city. It wouldn’t be the last time that would happen in my life, but it was the last time in my life I actively sought (and achieved) revenge.

Miller was completely caught off guard. To some extent, so was I. It was an adventure to a degree, a nightmare to live and a story that I’ll never forget as long as I breathe. 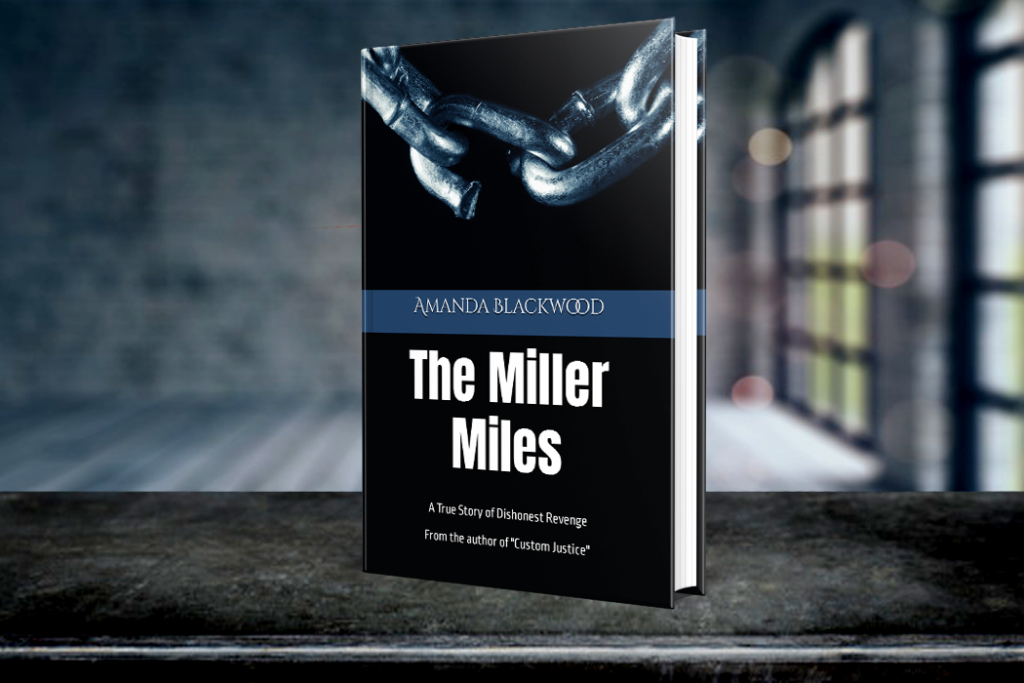 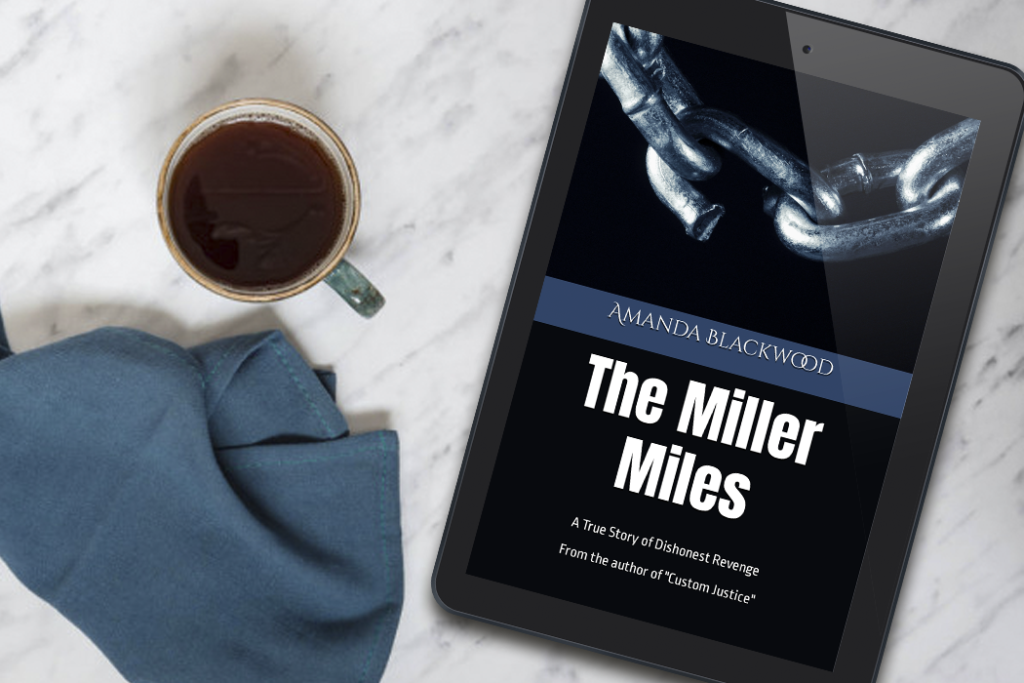 The Shack In the Woods

How much trouble can two young kids get into when nobody is looking? A lot.

Don and I were unlikely friends, both damaged souls from secrets nobody knew. One of our many adventures took us to a shack in the woods where nobody had ventured in too many years to count. We knew we needed to explore the place and were driven by an unexplained force, but we never imagined what we might find.

While we both found lost history, and Don found adventure, what I found was much more precious. I found a piece of me, a passion for history, and a rediscovery of my soul. I learned through one adventure as a kid that no matter how bad things were, I still didn’t want to die. Discovery of self can be one of life’s greatest adventures. 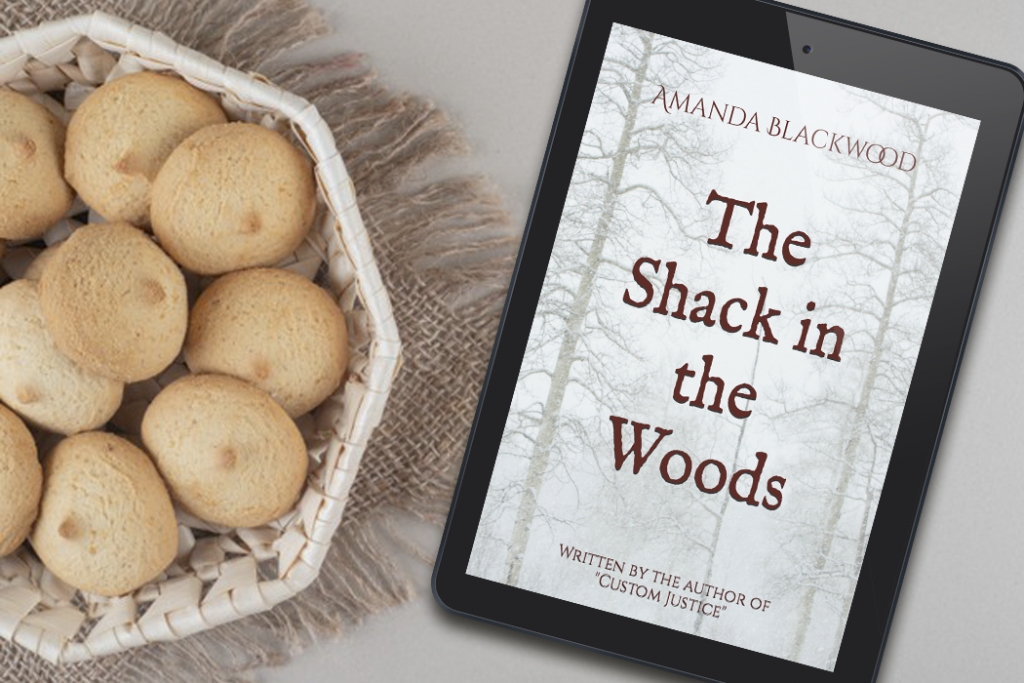 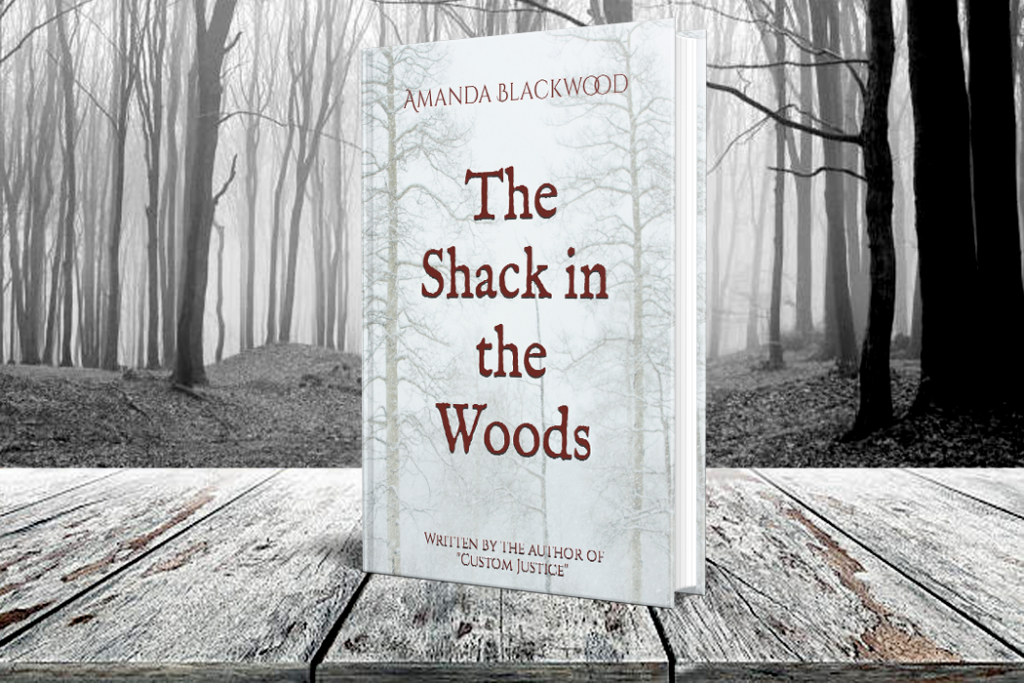 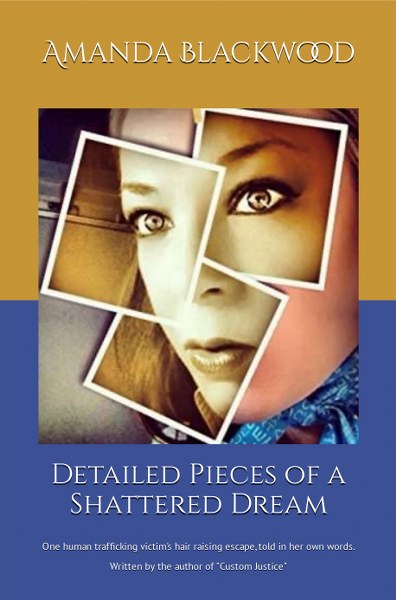 Detailed Pieces of A Shattered Dream

“My name is Amanda Blackwood and I’m a survivor of human trafficking.”

Even now the words sound like fiction, especially as the horrors fade from recent memory. It’s been 20 years since I escaped that fate, beating the odds. Most don’t survive. I know that now, I didn’t know that then. I didn’t see any other option.

At the age of 19, my life took a drastic turn down a very dark path. I married a much older man in an attempt to escape my already dramatic life and was looking for a way out of trouble when the word “trouble” was completely redefined for me. Taken in you a young couple who then sold me like property to the highest bidder, my life changed completely. Suddenly I found myself locked away in a small room with no food, no water, no bathroom, and no company other that the screams of other trapped girls down the dark, deadly hallway. I had ample time to rethink my life. When I escaped, I didn’t go back for the other girls whose screams haunt my dreams even now. 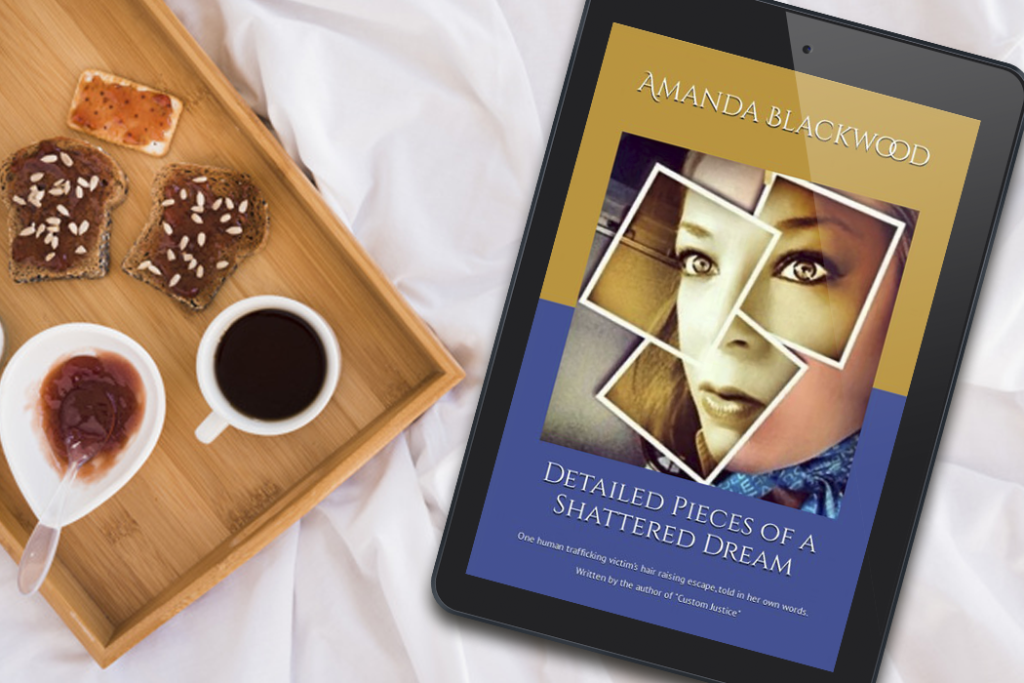 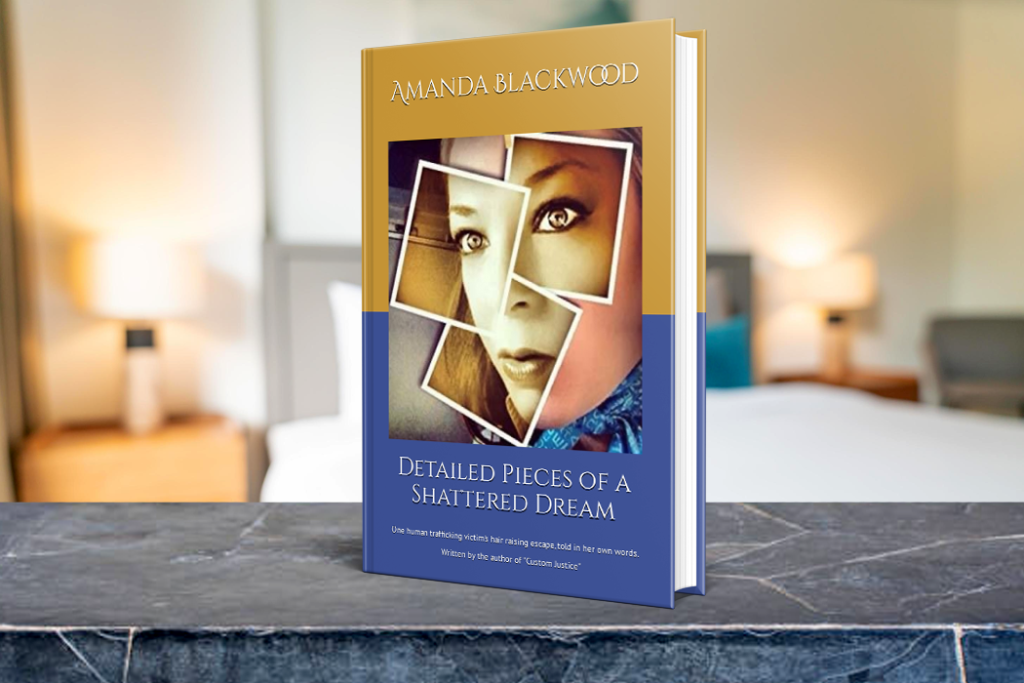 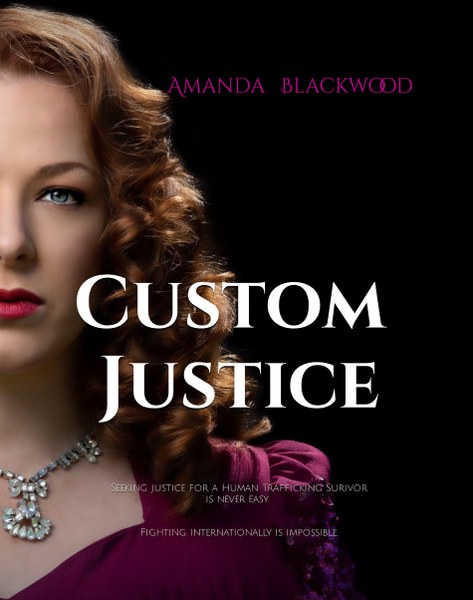 It’s hard enough to escape human trafficking, but how does someone survive the aftermath of continually being hunted for years to come? I was young when the abuse started. It came from every angle. Struggling for many years, I wasn’t sure I’d ever have a chance at a normal life with real love and true happiness. At the age of 31 I figured I was too old for that sort of thing. I’d been abused in the past, but this time I was finally going to have a happy ending.

I was moving to a foreign country to get married to a police officer I’d known for seven years. I would finally be happy. I had no idea that my entire life would change once more, and I’d be forced to either subject myself to abuse beyond anything I could ever imagine, or end my life unceremoniously, death by train. The man I thought I loved exploited me beyond comprehension. The damage he left behind will haunt me for the rest of my life. There is no way to seek court justice across international borders against a police officer in a corrupt system. Instead, I seek my custom justice simply by sharing the truth with the world. It’s been 10 years since I escaped, beating all odds. Most don’t survive. I know that now, I didn’t know that then. 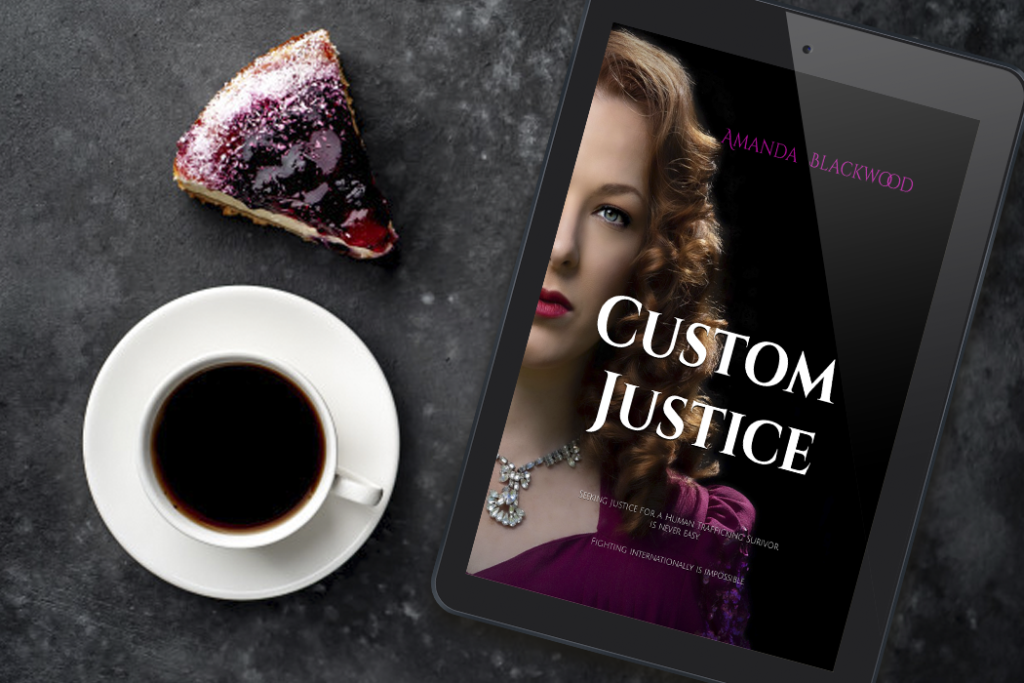 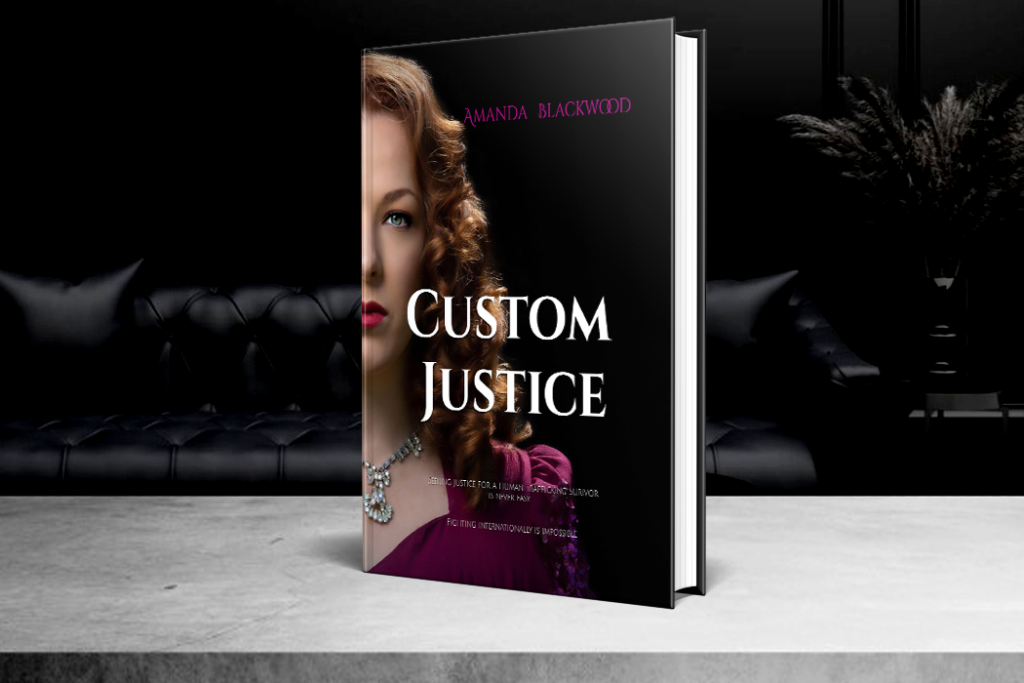 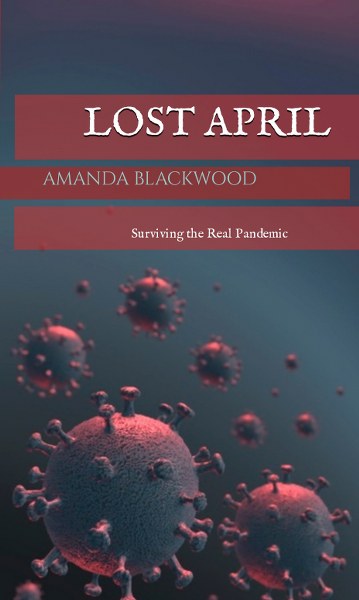 When the media first started talking about the pandemic of 2020 it seemed as though most of the world was operating out of fear. Having already survived so much in my life, I was hesitant to buy into it all. Instead, I found myself facing new challenges with friends who were dying around me of cancer, and losing those who had taught me that I still had a heart worth loving. Challenges mounted as I found myself the soul supporter for the household after my roommate lost his job, and then totalled my car. The pandemic was ‘raging on’ according to the news, but the real fight was within. 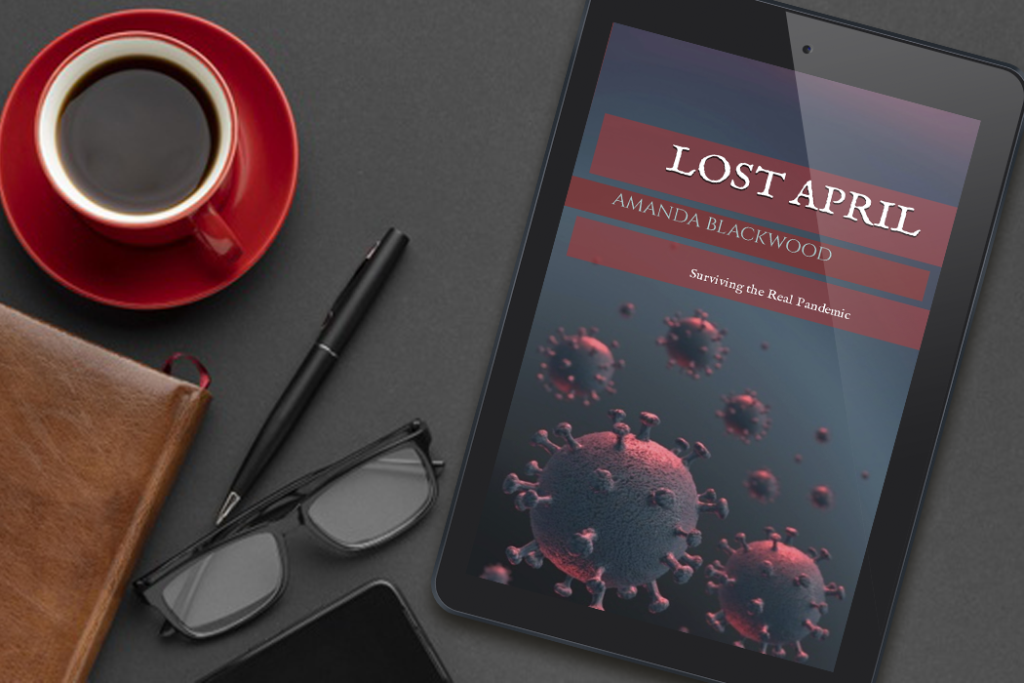 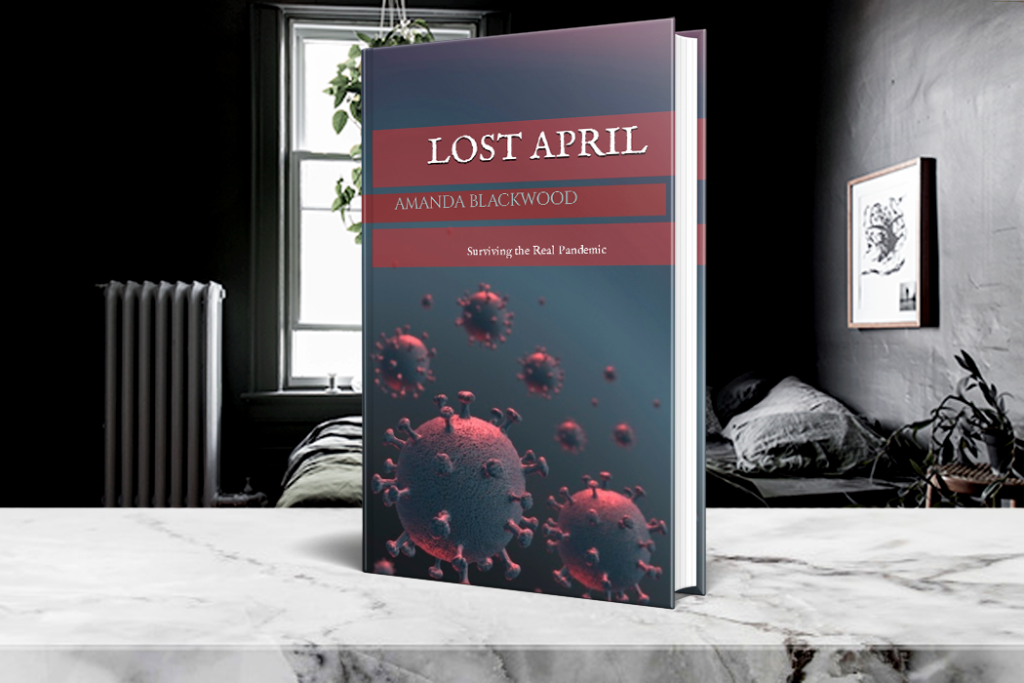 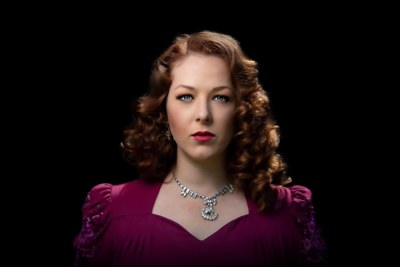 Amanda grew up moving all over the country and befriending people from all different cultural backgrounds. She came from a middle class family, and from the outside everything appeared to be quite normal. Nobody knew about the struggles behind closed doors – from an abusive family to school bullying, one struggle after another gave her a fighting spirit to never give up and to root for the underdog. While Amanda has mainly published memoirs and autobiographies, she has a heart for romance and an imagination for sci-fi. She has recently branched out into several different genre.

Amanda Blackwood is a survivor of human trafficking. A portion of every book sale goes to help fight human trafficking and to help other victims still trapped. Amanda lives in Denver, CO with her supportive husband and rescue cats who keep her sane.

Mar 21
Inside the Insanity
Liliyana Shadowlyn

Mar 22
Momma Says: To Read or Not to Read

Apr 5
A Pinch of Bookdust